Serengeti film in One Planet Dome

On April 8, 1994, almost 30 years ago, according to many, the most beautiful Imax film ever was shown; Africa The Serengeti.

Spectacular images and views of the vast Serengeti National Park in Tanzania and Kenya. Millions of wildebeest, zebra and antelope in migration in search of fresh grass and water with the biggest predators at their heels; lions, crocodiles and cheetahs. Live and survive.
The vast wilderness, beautiful landscapes, the big five (lion, leopard, elephant, buffalo and rhinoceros) and also the Maasai play a prominent role in this great documentary by George Casey, starring (the voice of) James Earl Jones.

Due to the success of this Imax film, the waiting was for a remake…

From April 21, 2022, the new and very spectacular documentary film ‘Serengeti’ by Michael Dalton will be screened in the large-screen film theater One Planet Dome in The Hague.
One Planet Dome is part of the Museon-Omniversum and is the largest dome theater in the Benelux and unique in Europe. It has a screen in the shape of a hemisphere, the size of half a football field. You see film images all around you. Making it seem like you’re there yourself. The sublime sound system makes the experience even more intense. Experience it for yourself, it is nothing short of spectacular!

This new film also tells the story of the unique life in the Serengeti. It is the place where nature has ingeniously ensured that everything that lives here, from the smallest insects to the largest mammals, has a clear role. Together they ensure a balance in the ecosystem…. But the Serengeti also has to deal with changes. If the habitats of the animals are slowly disappearing, can we save and protect them?
The film – made in collaboration with our safari company in Tanzania – is an unforgettable game drive along elephants, lions, leopards, birds and insects and the migration that millions of wildebeest make every year. This gives us a better understanding of the relationship between all life on the Serengeti.

Order the tickets for this fantastic big screen film here. The film ‘Serengeti’ will be shown continuously for a longer period of time and several times a day. With your ticket you can go to the film in the One Planet Dome as well as to the museum One Planet museon omniversum. 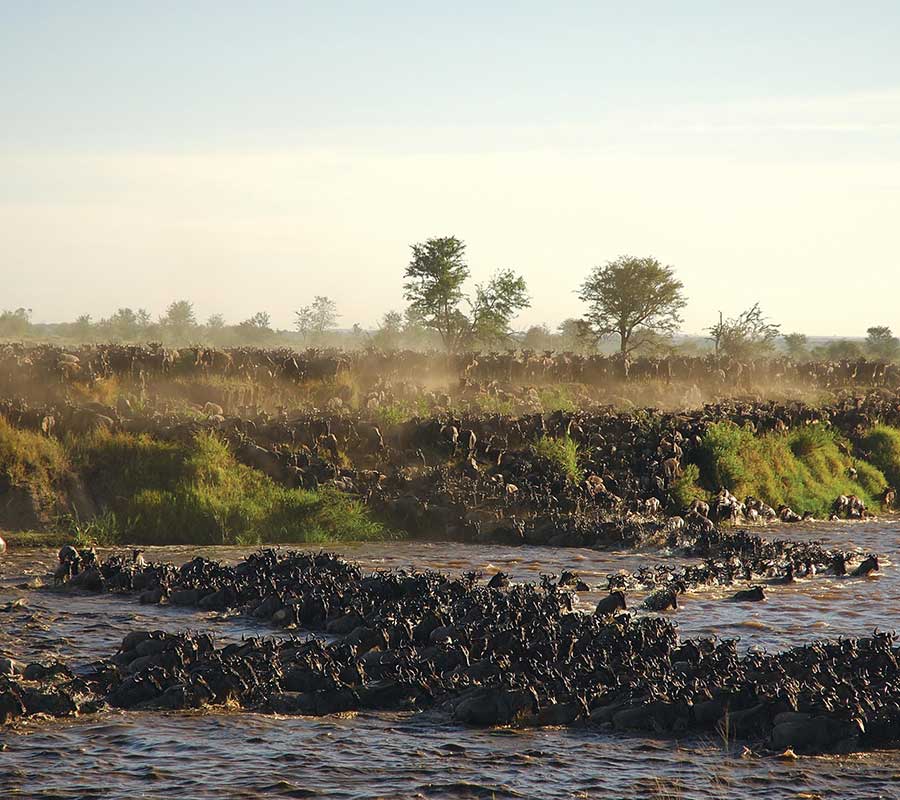