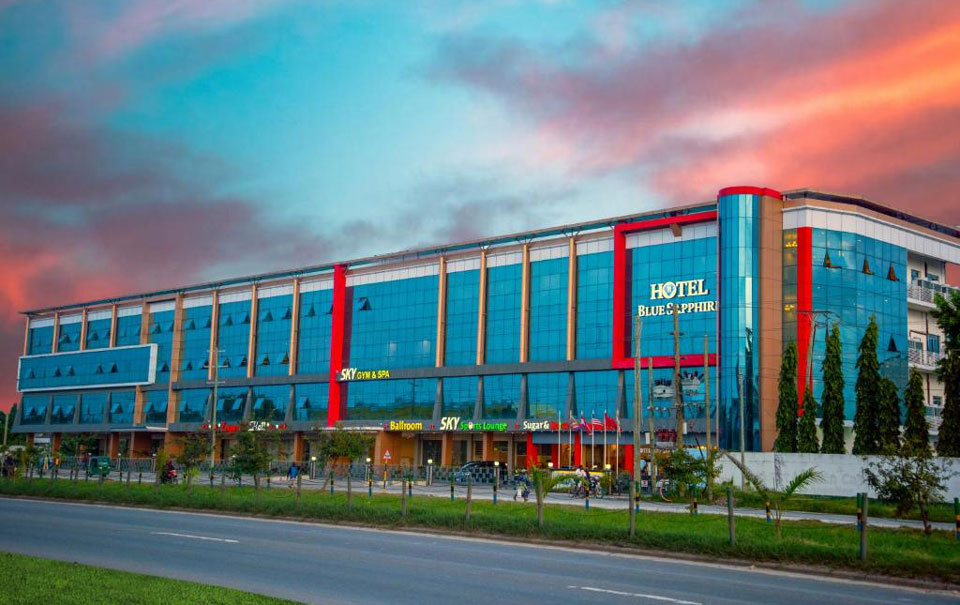 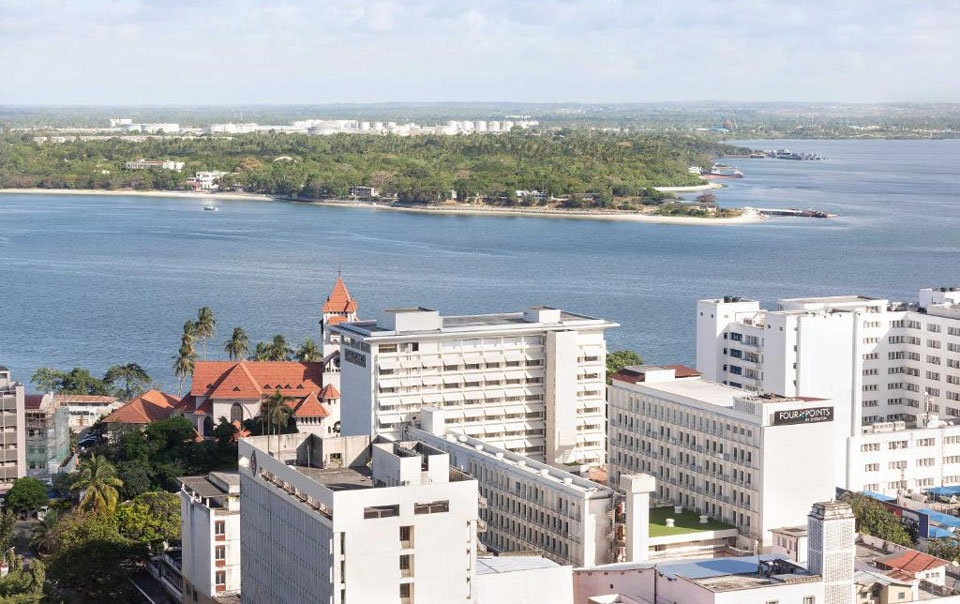 About Four Points by Sheraton Dar es Salaam New Africa The luxurious Hotel New Africa belongs to the Sheraton group and is located just one kilometer from the ferry terminal to Zanzibar. 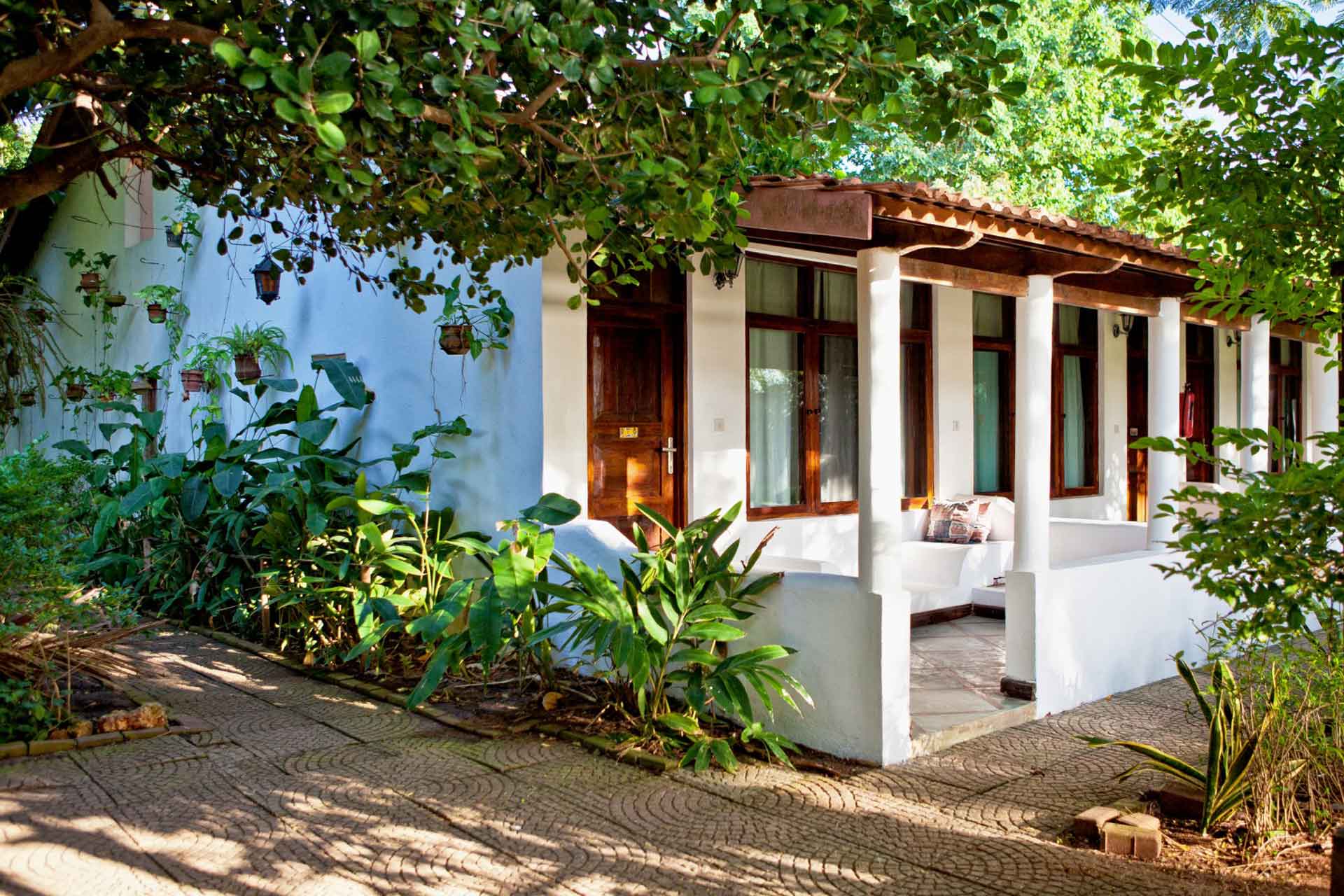 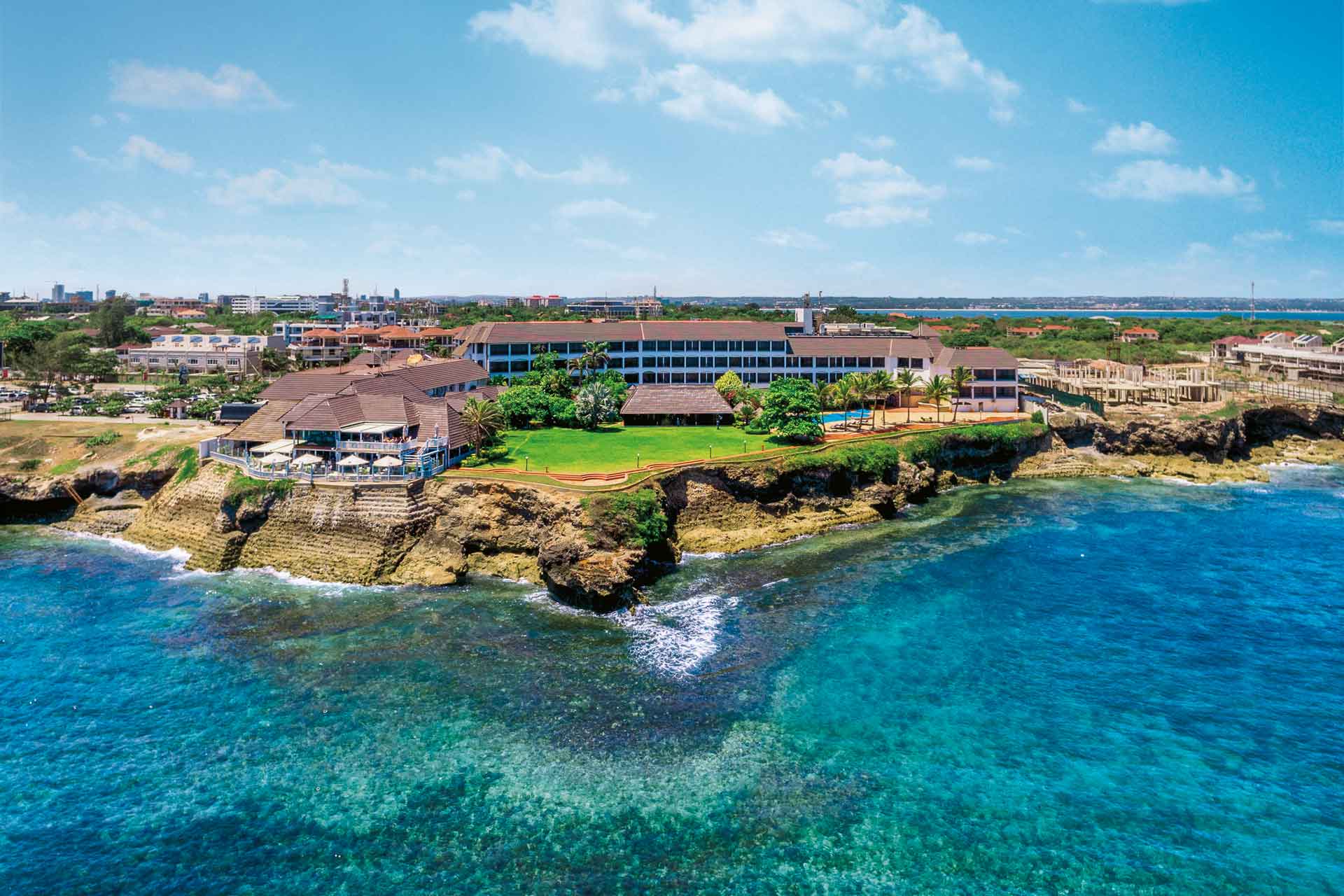 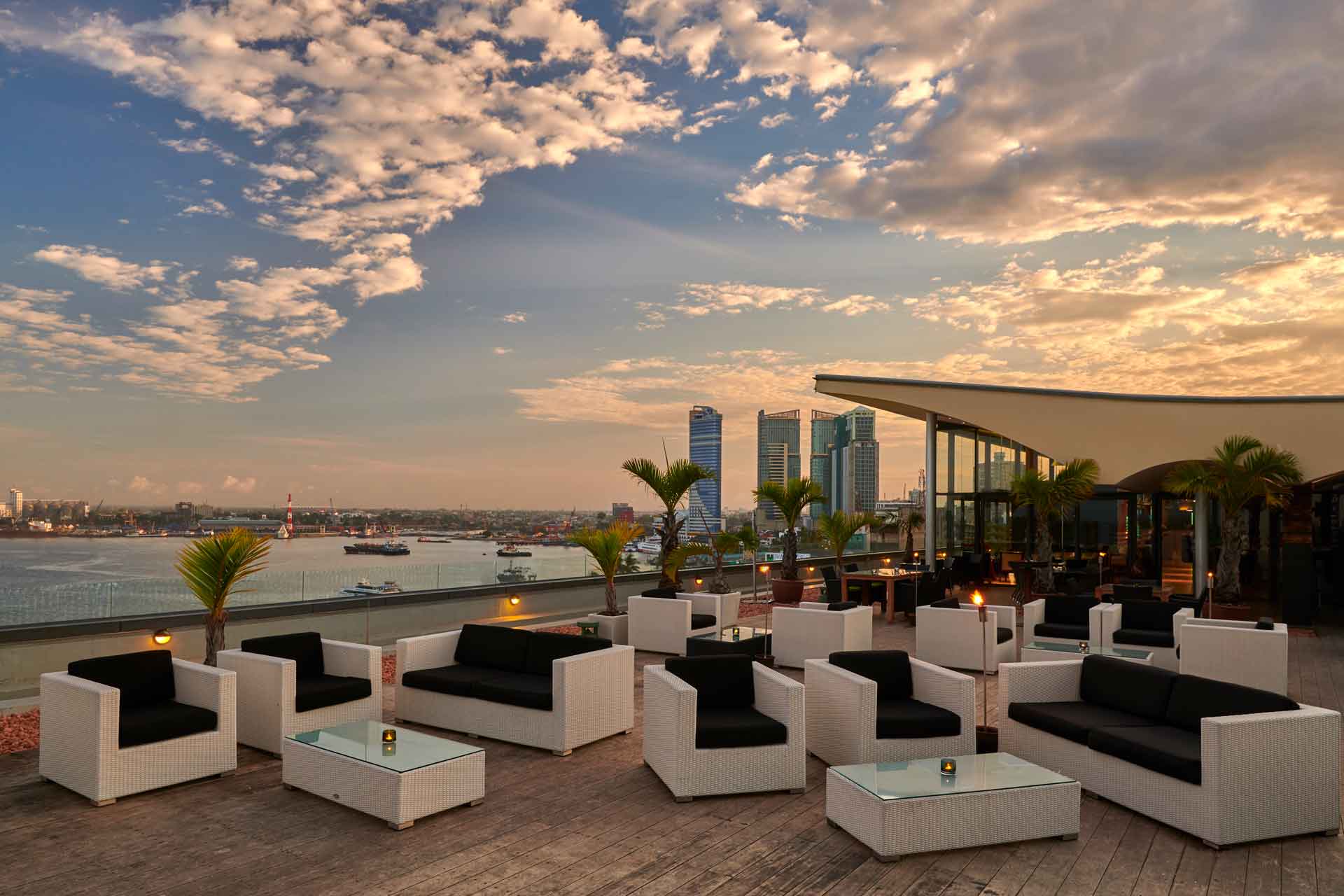 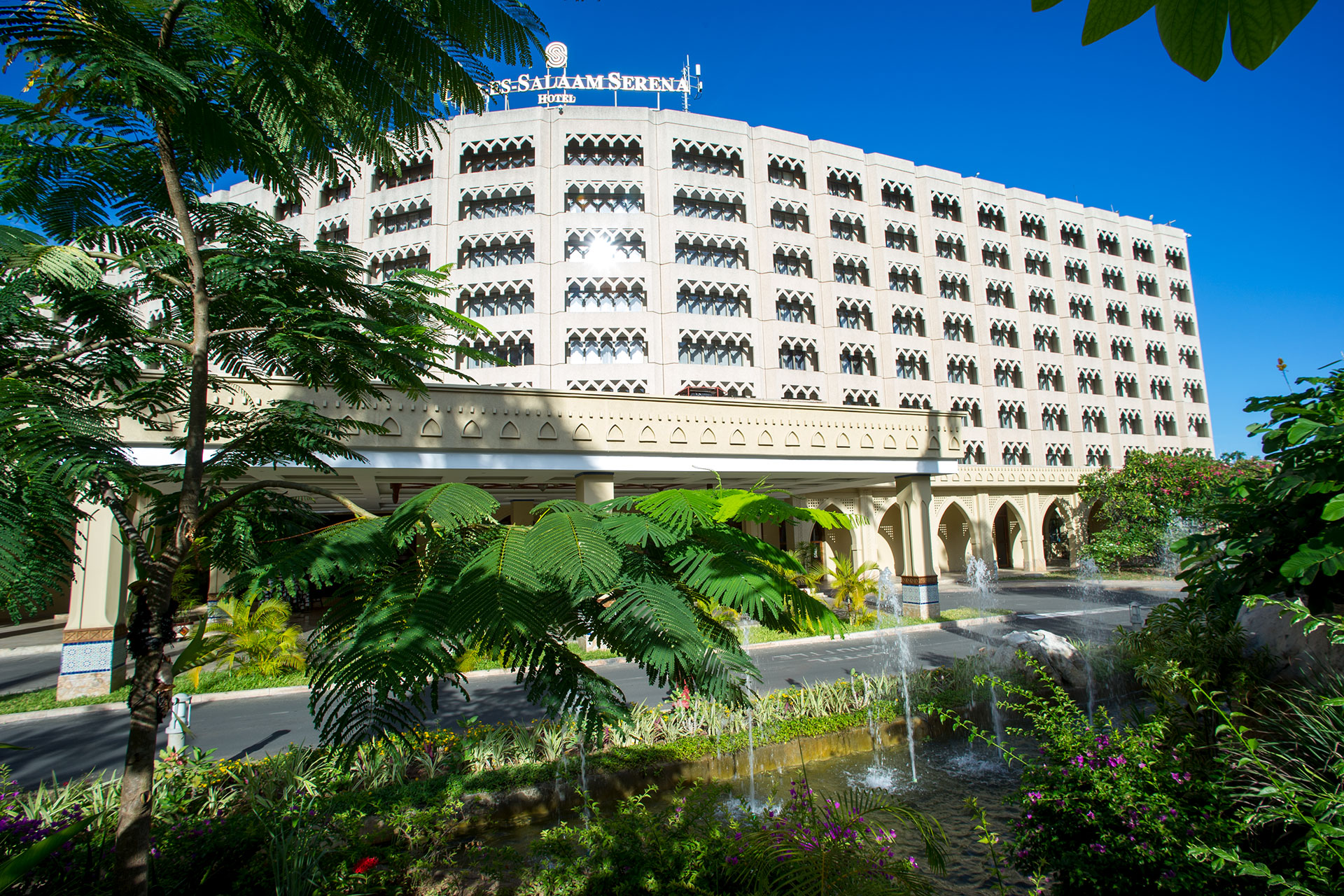 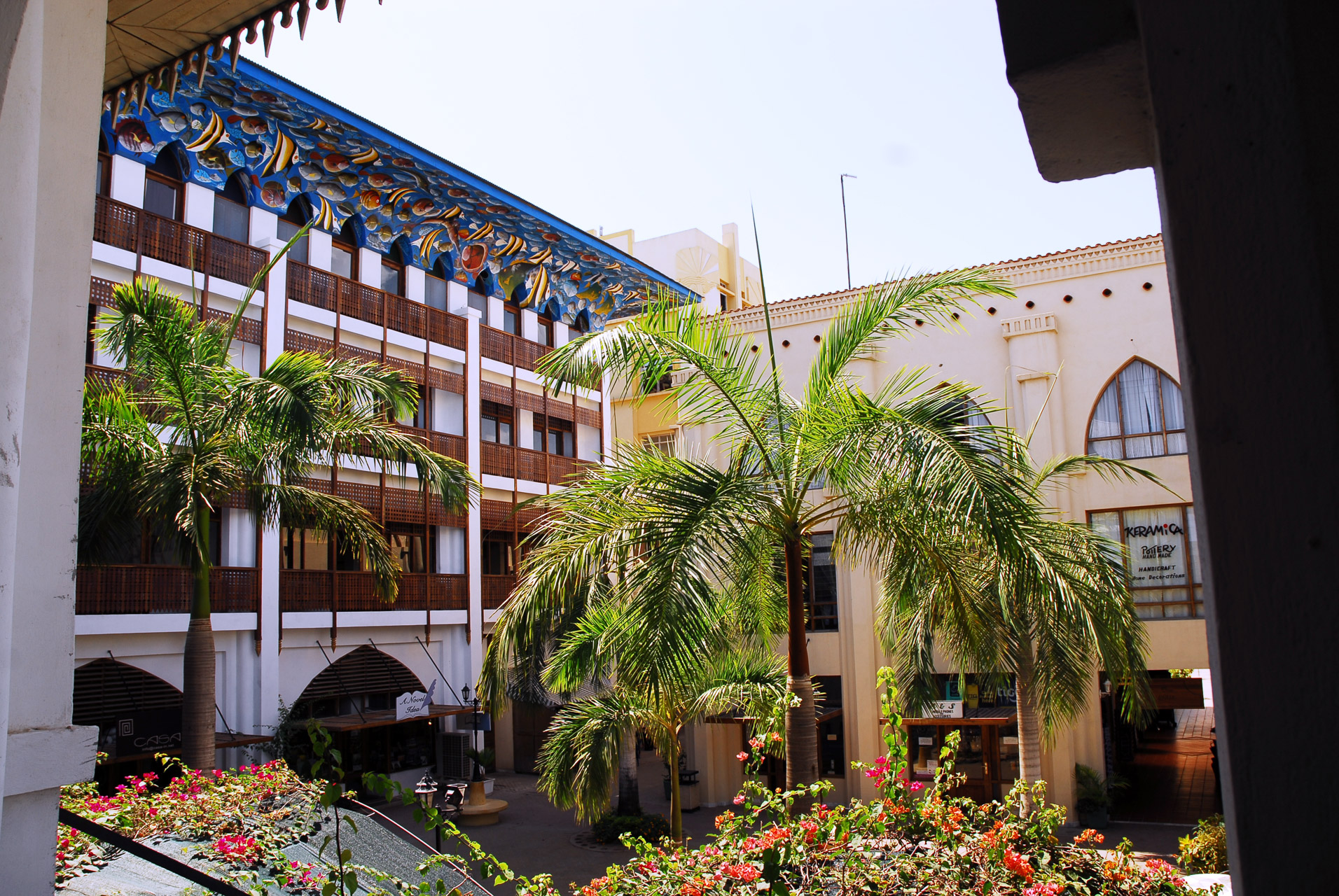 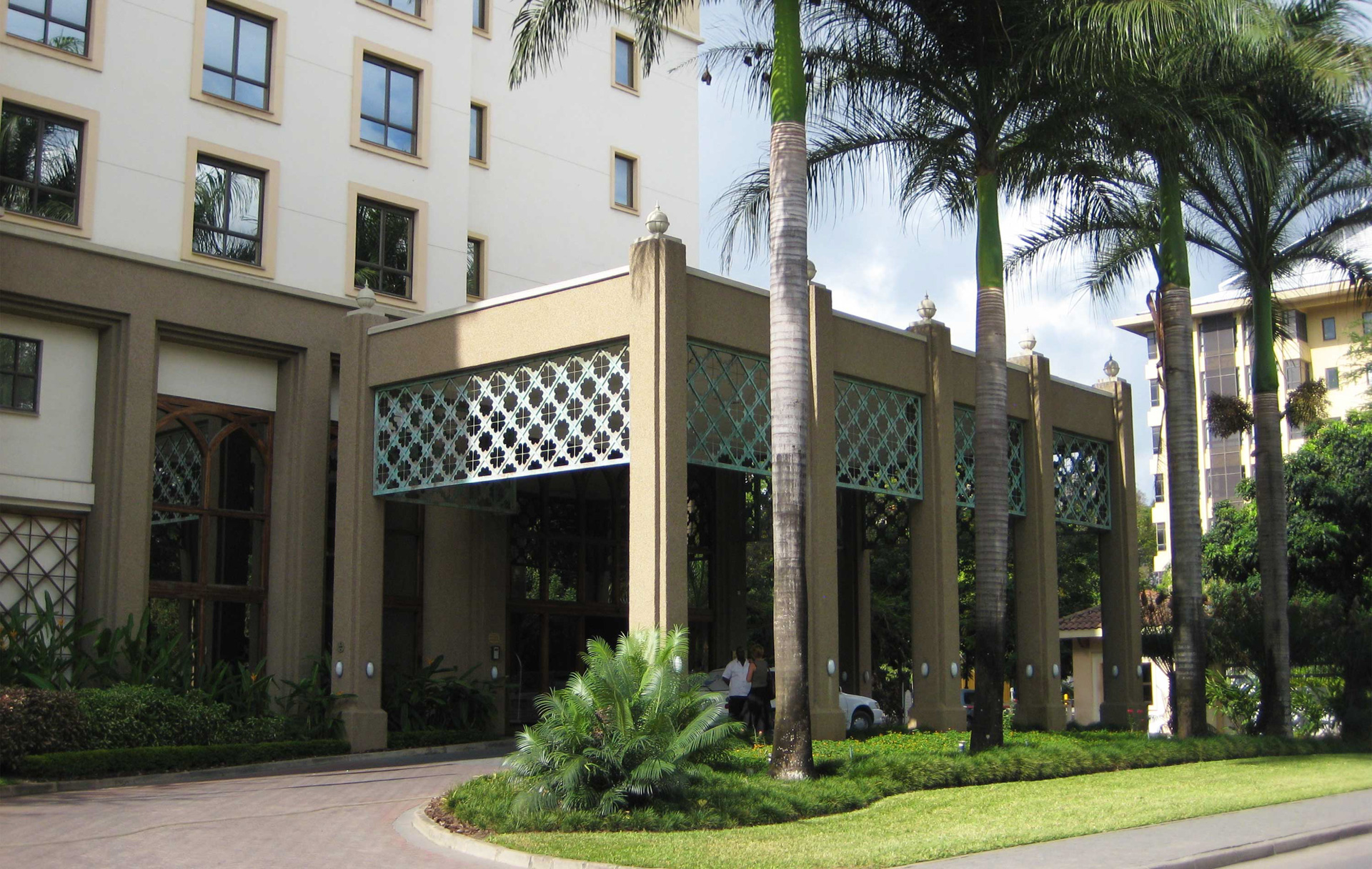 About Southern Sun Hotel This former Holiday Inn is located in a quiet part of the city of Dar es Salaam. 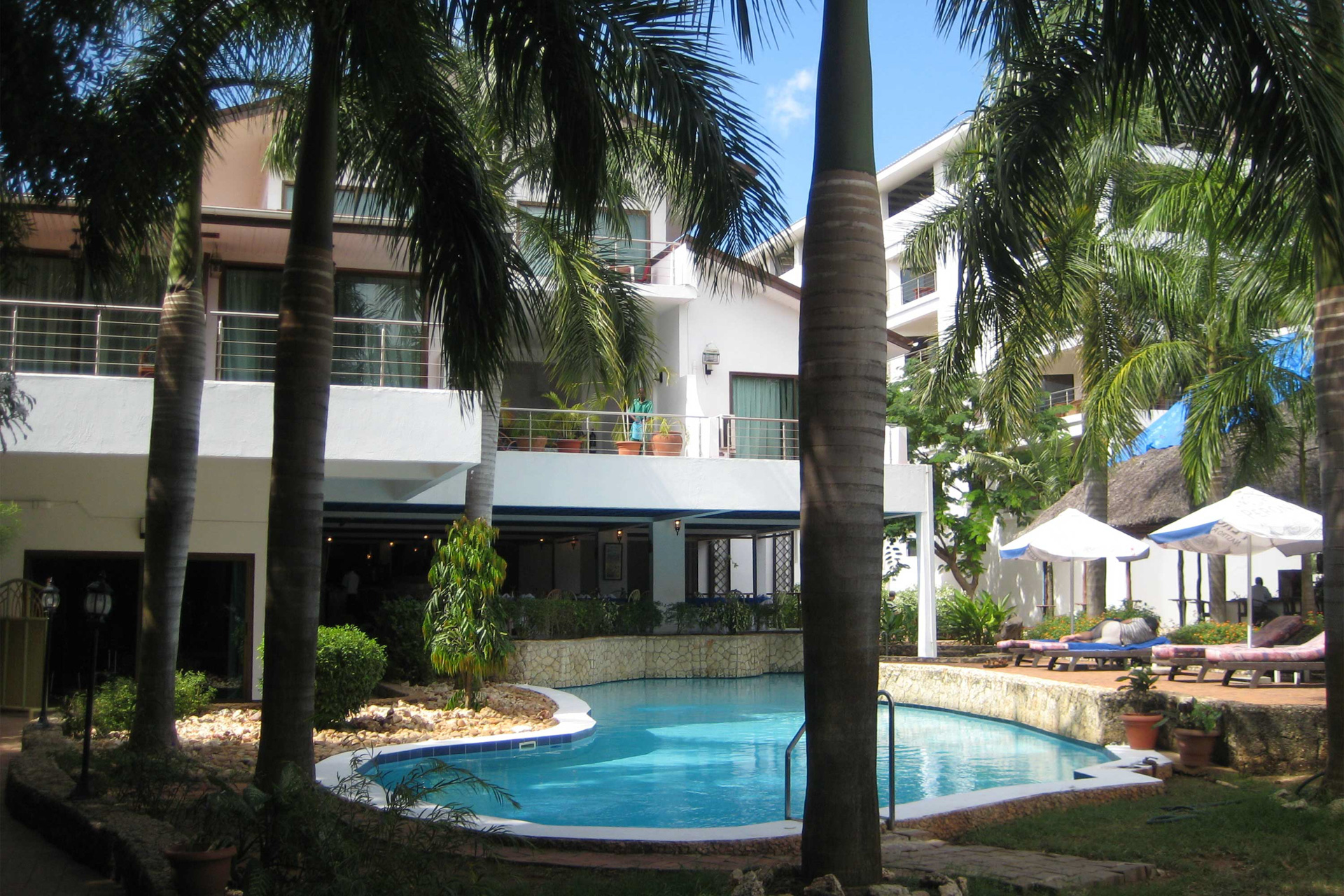