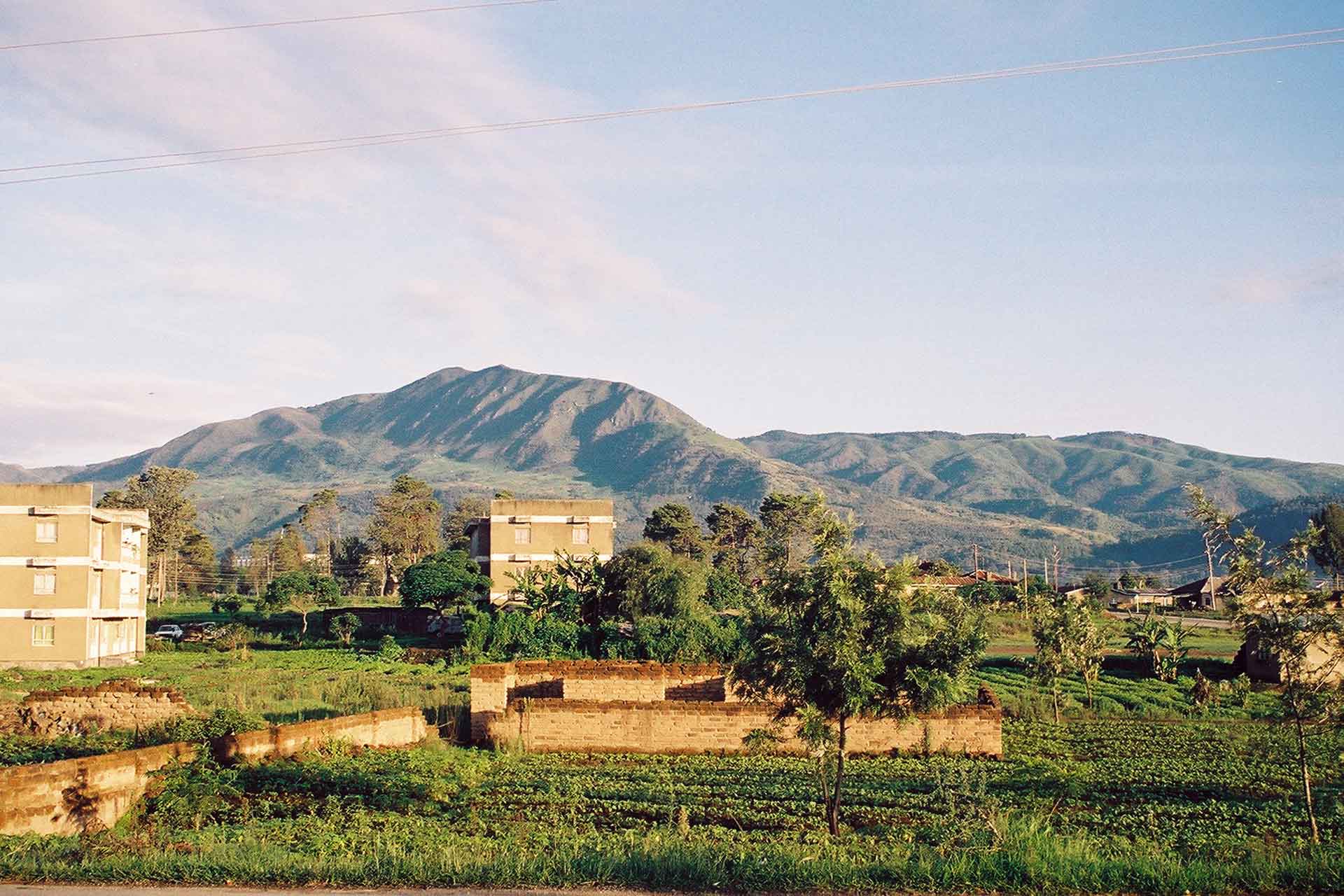 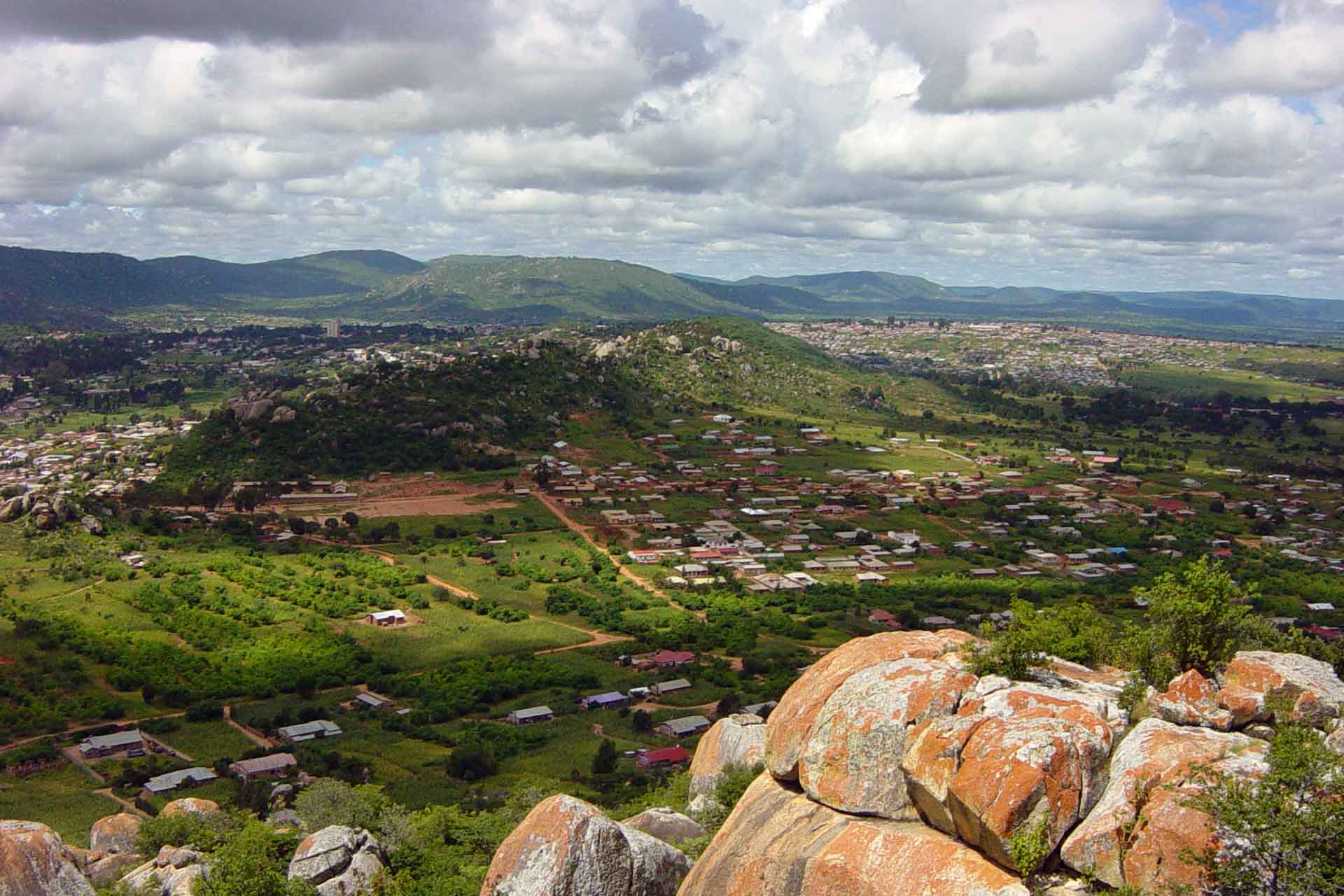 Elevated bastion High on a cliff overlooking the valley of the small Ruaha River, Iringa – once built by the Germans as a bastion against the local Hehe people – is now a nice base for the southern parks of Tanzania and in particular the Ruaha National Park, the famous Isimila stone age site and […] 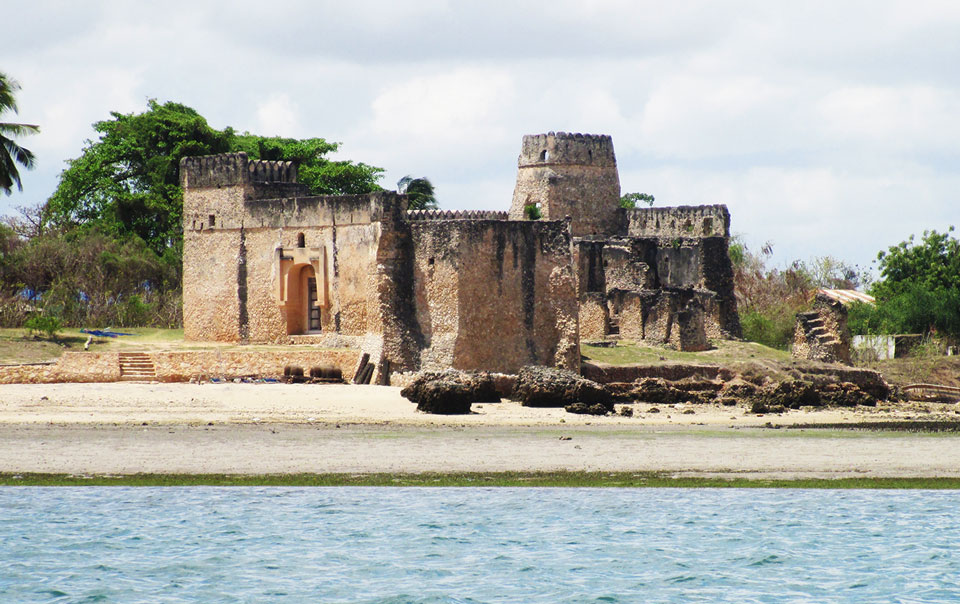 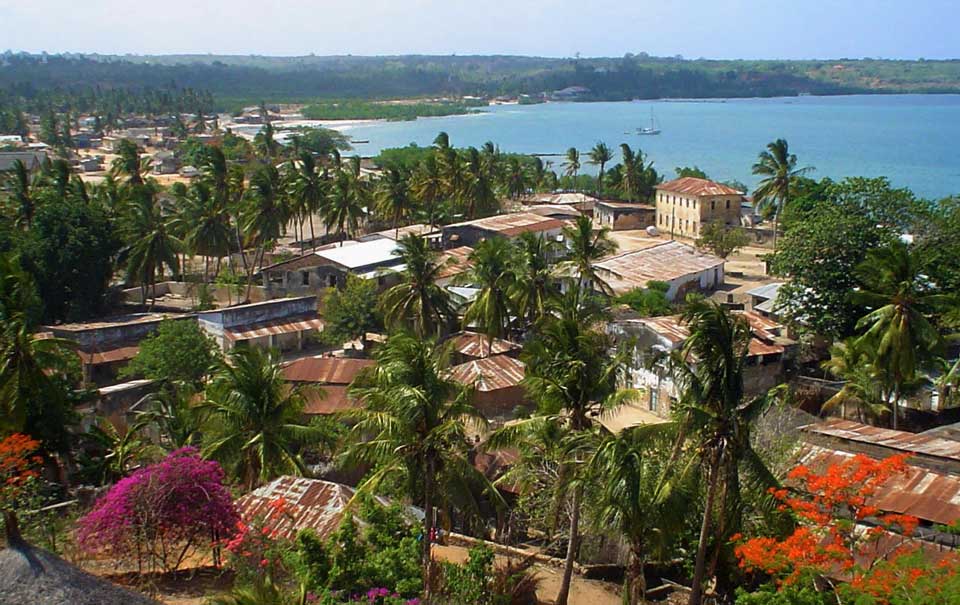 Secluded and all to yourself! Mikindani is an old Swahili town on the gently sloping hills of Tanzania’s south coast. A peaceful and quiet alternative to the larger beach destinations in the north. 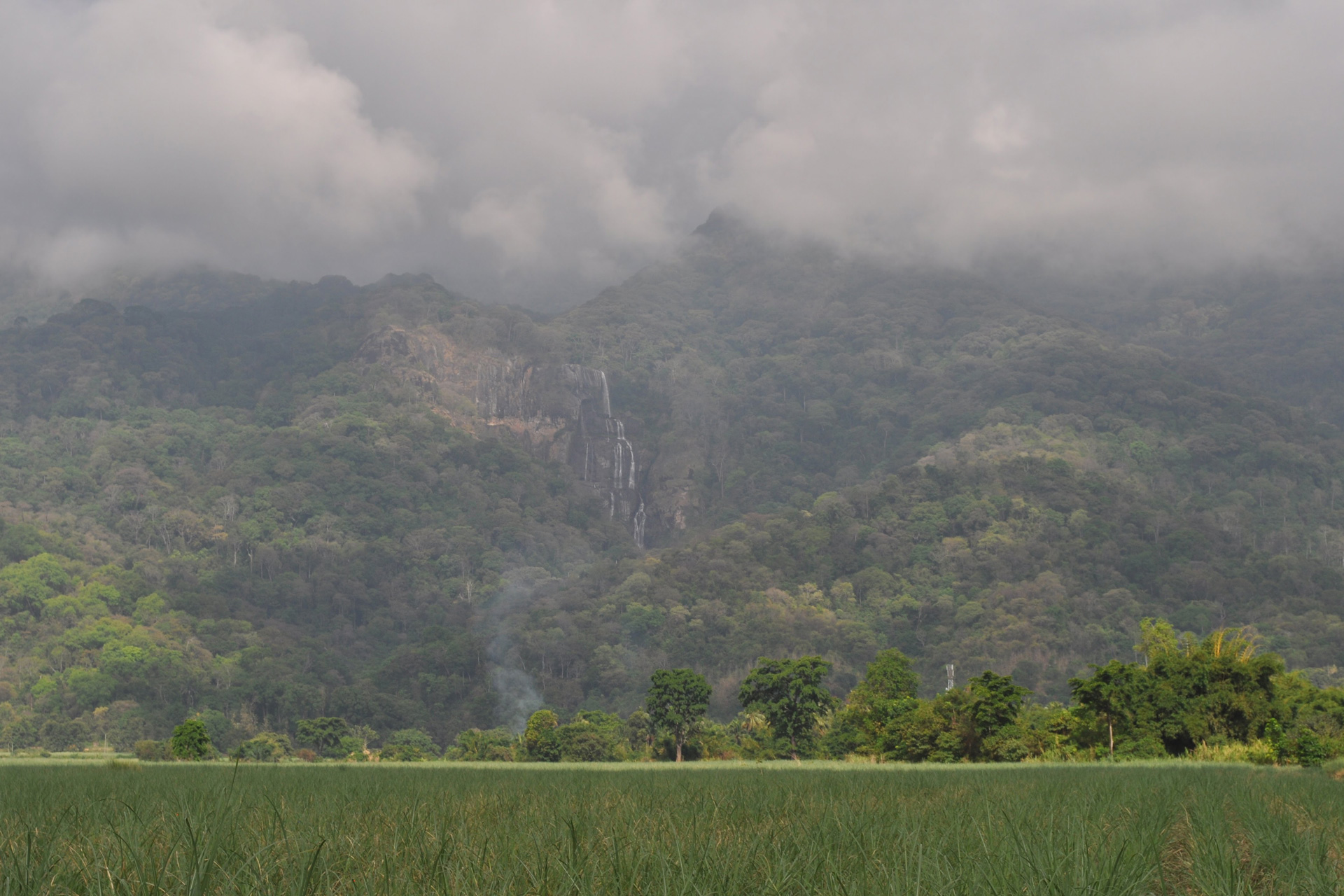 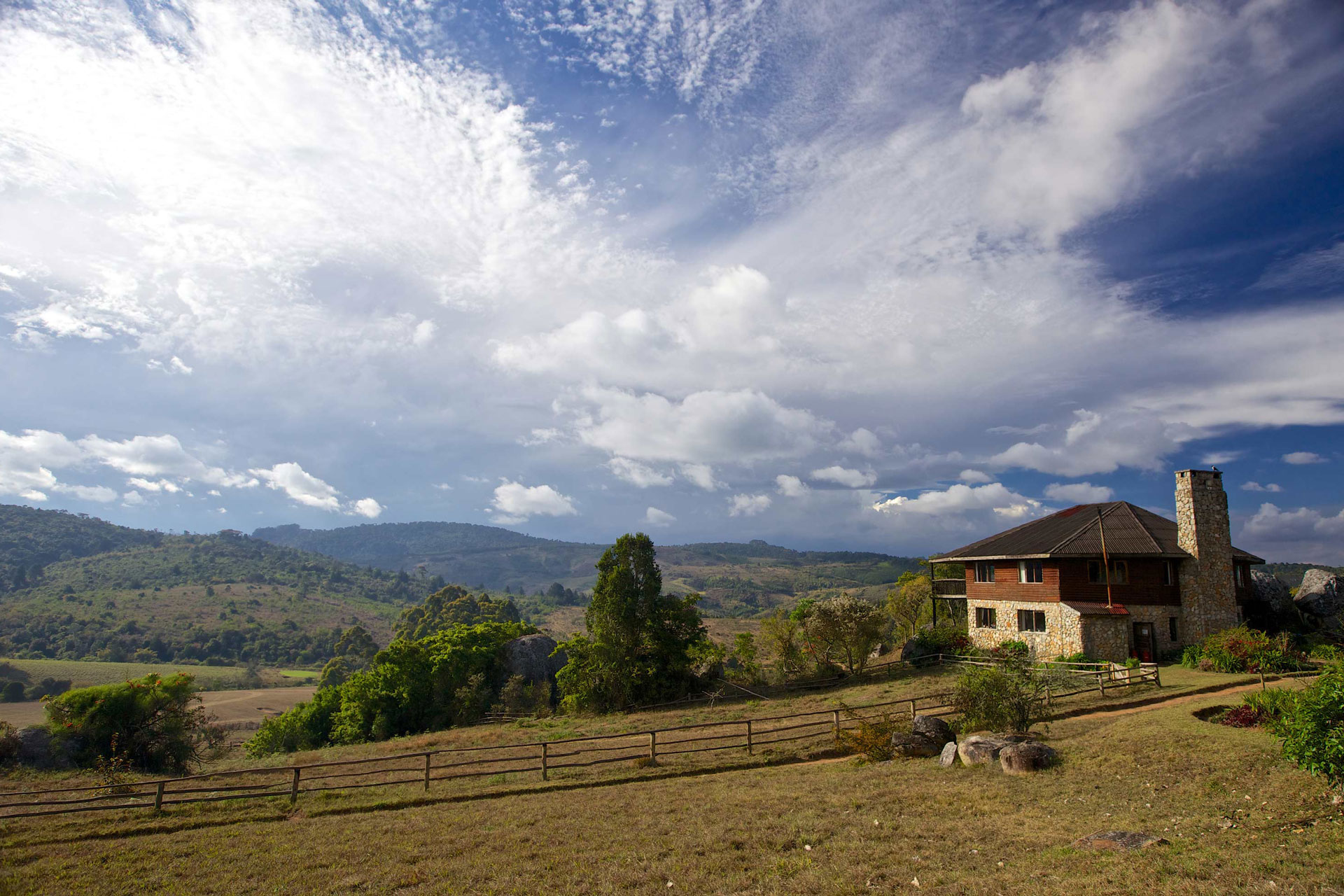 Recharge in healthy and brisk mountain air Staying in the Mufindi Highlands is the perfect break from the heat and dust of a safari. 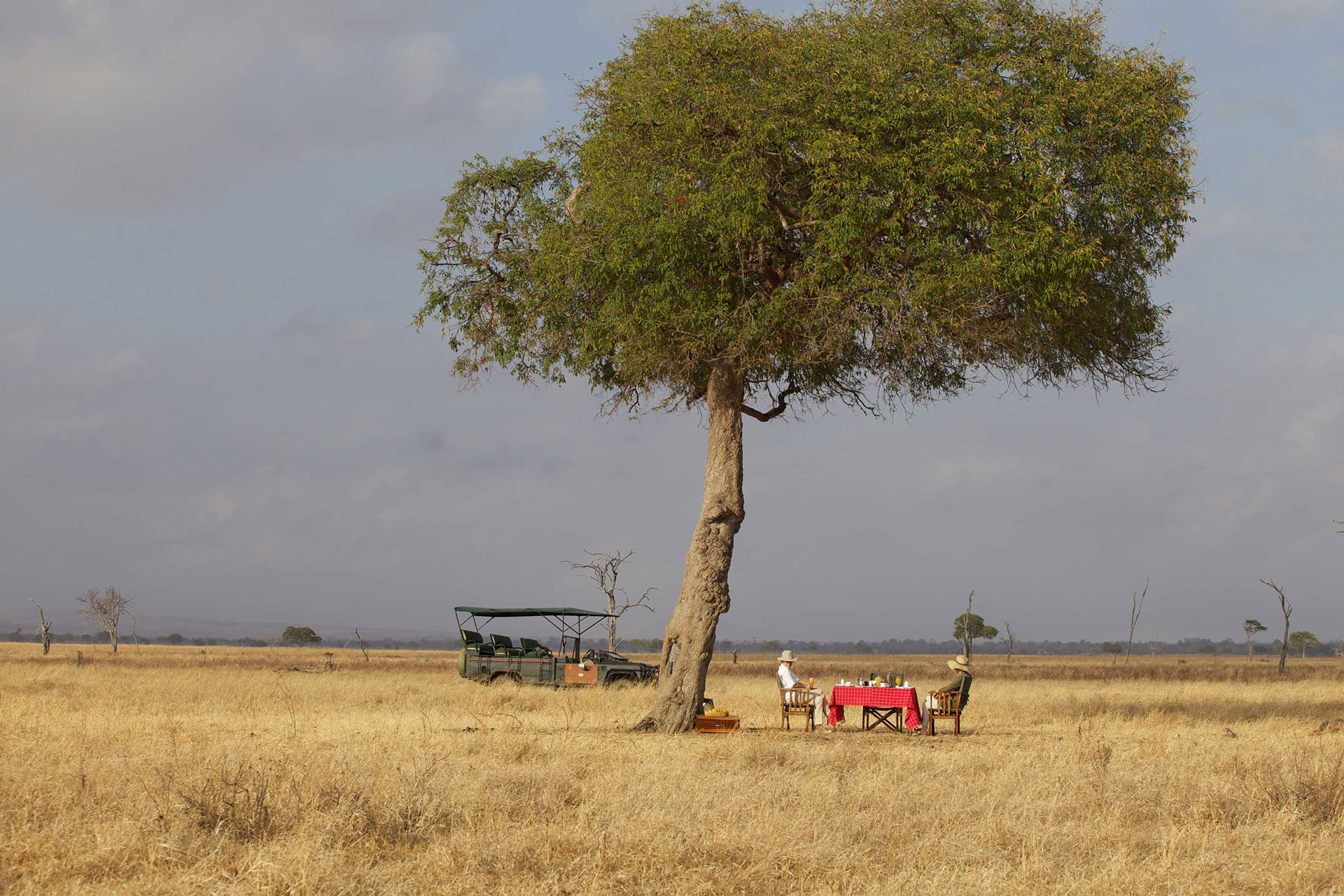