Face to face with the chimpanzee

The remote Mahale Mountains National Park is a heavenly retreat on the crystal clear Lake Tanganyika.

This area is a breathtaking natural cocktail of green mountains, clear blue waters, snow white beaches and a variety of monkey species.

Mahale Mountains National Park, with its rainforest-covered mountains, lies on the shores of Lake Tanganyika. In this protected area, there are no roads for chimpanzees. The only way to get in and out of the park is by boat across the lake.

Mahale Mountains National Park has clear blue water, white sandy beaches and lush rain forested mountains that rise straight from Lake Tanganyika. Lake Tanganyika is the second deepest lake in the world and has indescribably clear water.
There are no roads or other infrastructure and because the park is so remote, there are virtually no other visitors.

The climate in Mahali Mountains National Park is warm all year round, with temperatures around 27 degrees. The nights are around 17 degrees. The higher areas are a bit cooler.

May
At the end of the green season, it still rains occasionally in this month.

June to September
Most days are sunny and clear. Rain is rare. The afternoon temperatures are around 27 degrees. It’s wonderful to swim in the lake to cool off. June to August have the coldest nights, on average around 14 degrees.

October
It is the end of the dry season. Occasional precipitation.

November to April
The humidity is high and it can feel very hot. The afternoon temperatures are slightly cooler compared to dry season, usually around 27 degrees and at night 18 degrees. It’ll rain almost every afternoon, often with thunders, but rarely all day long.

This season is ideal for photographers. The haze that often occurs in the dry season is gone at this time. The forests are beautiful and full of colour, flowers, birds and butterflies. The lake is crystal clear with often view of Congo in the distance.

1. The Mahale Mountains were traditionally inhabited by the Batongwe and Holoholo populations, with populations in 1987 of 22,000 and 12,500, respectively. When the Mahale Mountains Wildlife Research Center was established in 1979, people from the park, which was opened in 1985, were expelled.

2. The Batongwe and Holoholo were so well attuned to their natural environment, they had virtually no impact on the environment.

3. Lake Tanganyika is the longest (660 km), second deepest (1436 m) and least polluted freshwater lake in the world and contains an estimated 1,000 fish species. The lake is around 10 million years old.

4. The chimpanzee shares 98% of the human DNA. About 900 chimpanzees live in Mahale Mountains National Park.

5. Because chimpanzees have so many similarities with humans, visitors with an infectious disease or virus cannot come close to the chimpanzees without a mask.

6. The farther drier the season, the more the chimpanzees descend and are lower on the mountain. They find their favorite fruit here.

In Mahale Mountains National Park, you travel by boat or on foot.

In this remote place you go looking for chimpanzees and enjoy the beautiful Lake Tanganyika in peace; from the beach, your boat or snorkeling.

Watching chimpanzees is an incredible experience. When you are face to face with a chimpanzee, you can clearly see how smart and thoughtful they are.

Depending on the season, chimpanzees are high in the mountains, or low and close to the shores of the lake so you don’t have to walk a long distance. Chimpanzees are very active and a walk through these forests can be tiring. Sometimes, you follow them through these dense forests. It’s therefore important to have a knowledgeable guide. After locating the group, the guides at the lodge know in which direction to go.

Various itineraries are made accessivle in the impenetrable forest. The old mango tree and guave trees – the favourite fruit of the chimpanzee – you pass, were planted by Japanese scientists to study the chimpanzees up close.

Once close to the chimpanzees, the excitement grows for sure. The 10 meter barrier between you and the animals is strictly adhered to prevent accidents. It’s possible that the chimpanzees unexpextedly decide to come to you.

During your stay, a chimpanzee permit is included each day. A walk can take a few hours to an entire day, where you can spend an hous with the chimpanzees. The permit is quite expensive, but certainly worth it. Truly, an experience for life!

Face to face with a chimpanzee in Mahale Mountains National Park is an experience for life! 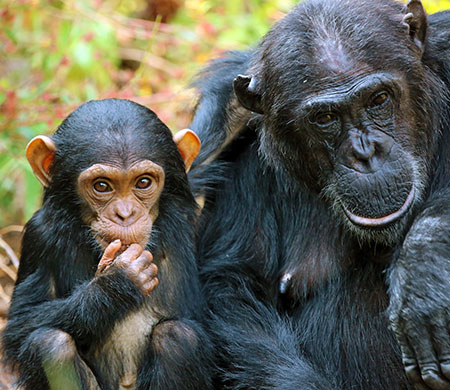 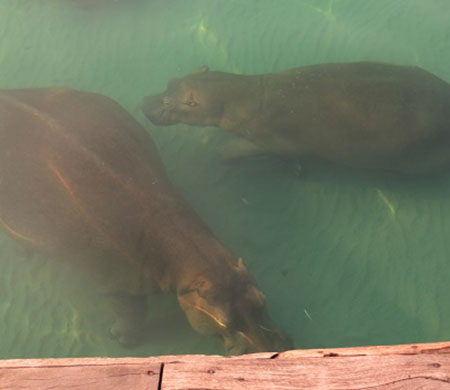 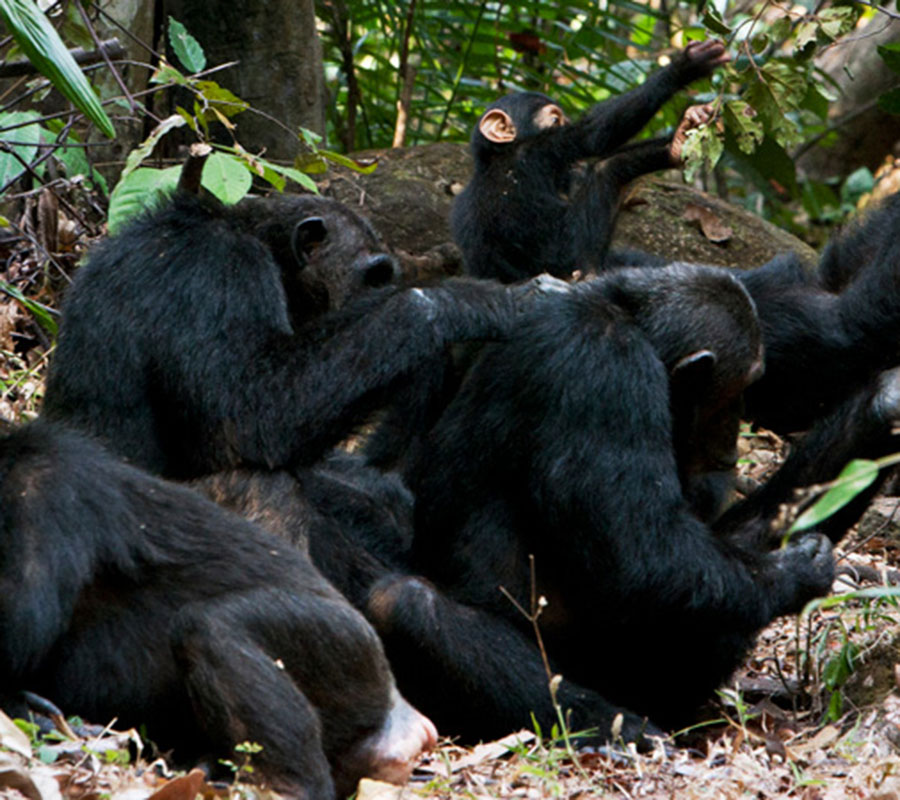 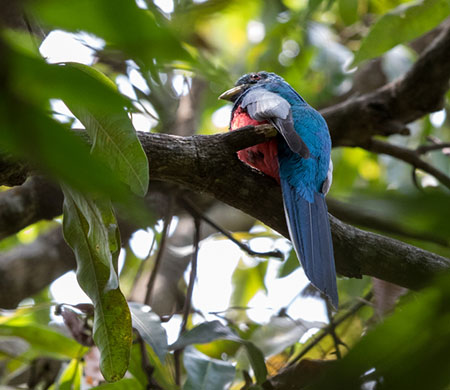 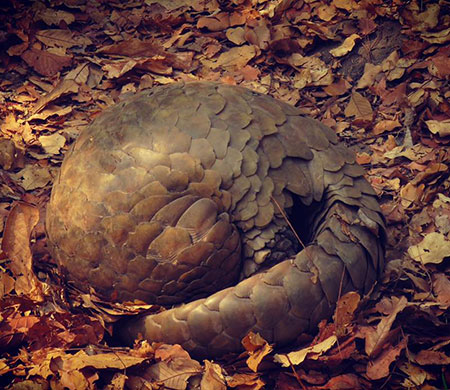 Imagining yourself in Mahale Mountains National Park yet?

Have a look at other example trips that can be fully adapted to your wishes or contact us directly!!

Exotic and luxurious retreat located on the beautiful beach of Lake Tanganyika.

Captivating, romantic and close to the chimpanzees.