Hidden secret, far from the crowds

Pangani, the perfect place by the Indian Ocean if you’re looking for some peace and quiet.

A paradise for deep-sea fishermen and snorkelers, due to its location at the mouth of the Pangani river.

Pangani – once a major transit port for slaves and ivory – is an intriguing and sleepy village that takes you back in time.

Cultuur and products in Pangani

Pangani is a town where Swahili, Arabic, colonial traditions and modern hospitality meet.

Culture
Pangani – 55 km south of Tanga – once one of the many dhow ports on the coast, became an end point of the caravan route of Lake Tanganyika, an important export point for slaves and ivory, and one of the largest ports between Bagamoyo and Mombasa. Sisal and copra plantations were established in the area, and various European missions and reconnaissance trips to the interior started from here. By the end of the 19th century, the focus had shifted to Tanga and Dar es Salaam and Pangani disappeared into anonymity again.
Today, the sleepy, dilapidated city provides an intriguing step back in history. There’s a very relaxed atmosphere.

Products
There is no tourism in Pangani and the local population is mainly engaged in agriculture and fishing.

Diving
This town lies at the mouth of the Pangani river, that collects water from the Kilimanjaro and Mount Meru in the Indian Ocean. Here, you find clean beaches where endangered green turtles breed, and coral reefs with a wide variety of tropical fish.

Pangani has a tropical climate and is a wonderful destination all year round.

April and May:
There’s a higher chance of rain. This means mainly a tropical shower in the morning and sometimes at night. The temperatures are pleasant (30 degrees).

June to October:
This is the “cool” period in Pangani. The temperature has fallen slightly to an average of 28 degrees during the day.

November to December:
Precipitation varies and the temperature slightly rises.

December to February:
This is the hottest period of the year (33 degrees during the day).

2. The muddy Pangani river meanders along the south side of the village and attracts waterfowl, crocodiles and other animals. This can best be visited by a local Dhow.

3. This area is not known as one of the best diving sites. For that, you better go to Zanzibar -, Pemba – or Mafia island instead.

4. To get well acquainted with the Swahili culture, it’s best to participate in various activities with the local population.

Pangani, a quiet beach location with little (if any) tourism. There’s plenty to do…

Take a historical city tour and discover on foot the historical buildings in Pangani, the former slave market, the old port and slave routes.

Once a center of Swahili trade with the African mainland, the Pangani is now a forgotten and sleepy place with few memories of days of splendor. The old German administration building still stands behind a colonnade of tall shade trees. And the former prison, painted in a fading ocher red, overlooks the lazy waters of the river. Old houses along the main road provide inhabited examples of colonial and traditional Swahili architecture.
Unfortunately, the buildings are slowly crumbling in the monsoon winds. But even a short walk will reward you with a glimpse of the quiet life in an old trading town along the Swahili coast.

A boat trip to Maziwe Marine Park Island for swimming, sunbathing, snorkeling and dolphin watching.
The island is a small and idyllic sandbar, about 10 km from the coast. You can snorkel beautifully in the crystal clear water. There are dolphins in the area, which are often seen. You can only visit Maziwe at low tide.

You cycle through the town to the German fortress. Afterwards, you cycle to Mwera and visit the sisal plantation Kikokwe. This plantation is the very first place where sisal was introduced in East Africa by Dr. Richard Hindrofen.
Other bike rides can be made to Mkoma to see the Pemba channel, the Mwanaunguja corals and the bombed German warship on the beaches of Ushongo.

In Pangani, water birds reside around the estuary and turtles lay their eggs on the beach. 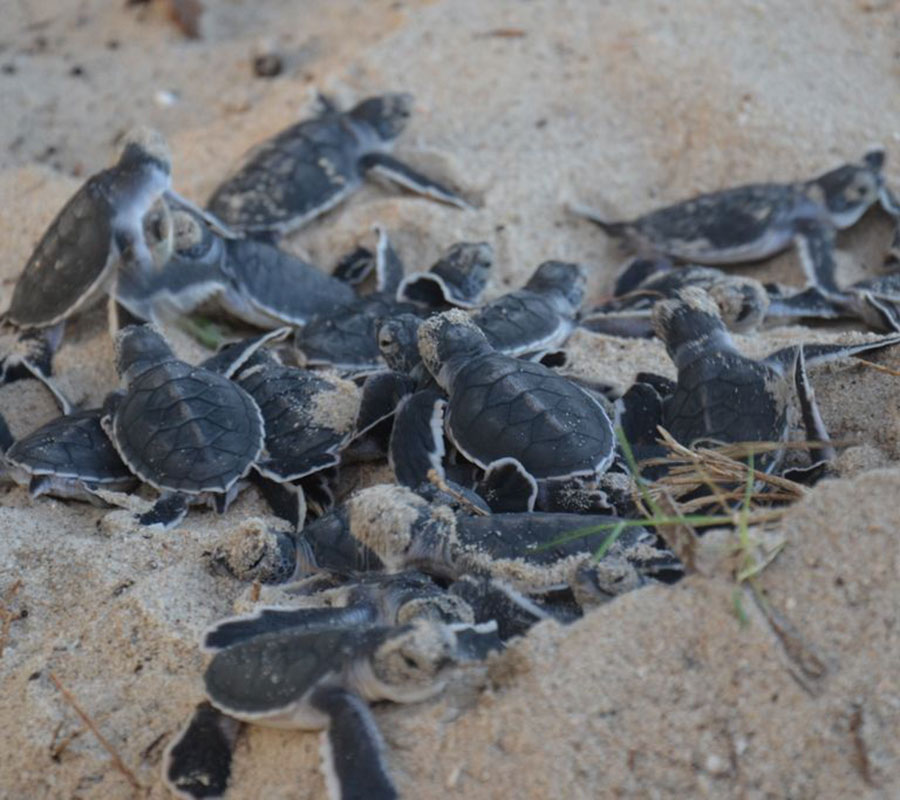 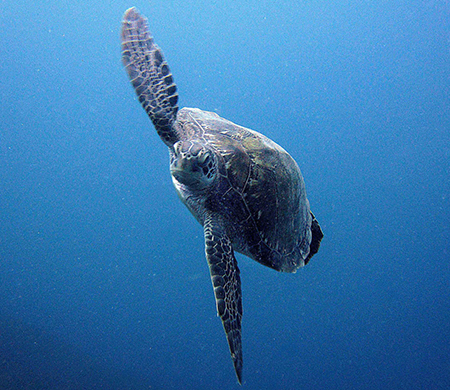 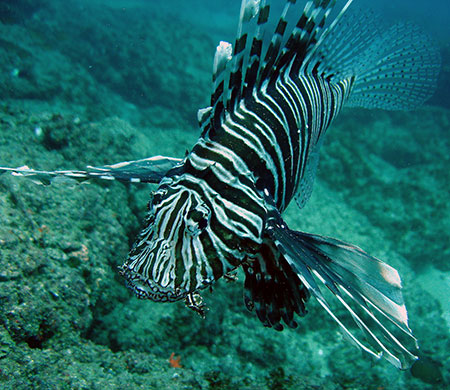 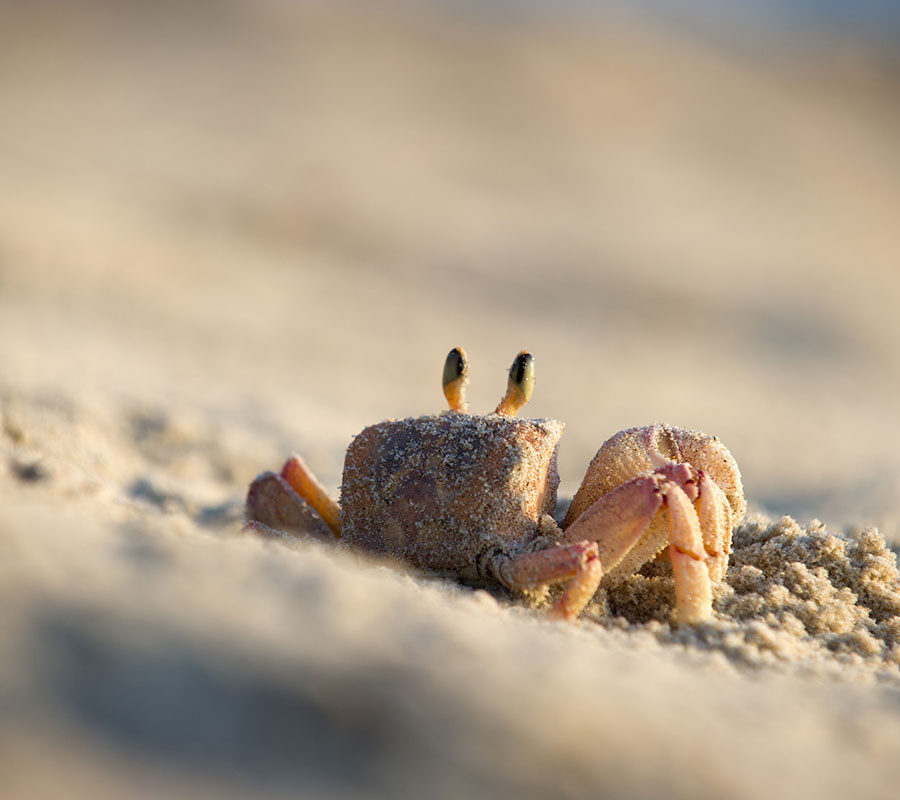 Imagining yourself in Pangani yet?

Are you up for a little adventure?

Our lodges are charming, comfortable, small-scale and very quietly located among palm trees on the coast.

Pangani, East Tanzania
Villa, Half board
€ 98 to € 110 pppn (half board)
Welcome to Explore Tanzania