Pemba Island has a lot to offer. Beautiful beaches, first class diving and snorkeling sites and several historical places. Travelling on Pemba Island is like travelling in an undiscovered area. Besides, you’re approached friendly everywhere you go.

Hilly and green, a little paradise with mangroves and lagoons along the coast, surrounded by idyllic beaches and islands. The pristine island has few tourists and only a handful of properties. It’s very suitable for experienced divers.

Culture and products on Pemba

Cultuur
A large group of Arabs live on Pemba Island who came here from Oman. The first Arabs called Pemba Island ‘Al Huthera’: ‘The green island’. Therefore, the population is a mix of Arabs and native Africans. This mixed culture is also called the Swahili culture. The spoken language is Swahili. Almost the entire population is Muslim.

Producten
Both islands of Pemba and Unguja are sometimes called the Spice Islands (“spice islands”) for the cultivation of cloves. In addition to cloves, rice, coffee and red beans (maharagwe) are also grown. Fishing is another important source of income.

Diving
Pemba Island is one of the 10 best dive sites in the world.

Pemba Island has a tropical climate and is a beautiful destination all year round.

April and May:
There is a higher chance of rain. This essentially means a tropical shower in the morning and sometimes at night. The temperatures are pleasant, with an average of 27 degrees.

June to October
This is the “cool” period on Fanjove Island. Temperatures are pleasant, with an average of 25 degrees.

November to December:
Precipitation varies and temperatures slightly rise, to an average of 28 degrees.

December to February:
This is the hottest period of the year. The daily temperature is between 24 and 29 degrees.

1. Although Unguja (Zanzibar Island) has the reputation of ‘spice island’ in particular, 90% of the cloves come from Pemba Island.

2. There is still a lot to discover on Pemba Island, tourism is still in its infancy.

3. The capital is Chake Chake, in short ‘Chake’. On Sundays, the shops outside of Chake Chake are usually closed.

4. Over the centuries, Pemba has been the center of traditional religion and witchcraft, in addition to their more famous role as centers of the spice and slave trade. On Pemba Island you will still find traditional healers and Voodoo is still practiced.

5. Legend has it that there are magical spirits on the island. Today, the cult of shetani is still going strong. The shetani are creatures from another world, who live on Earth alongside animals and humans, but are mostly invisible.

6. The people on Pemba Island are friendly. In the city, people in the market will invite you to their stall to taste fruits and share jokes.

Pemba Island is an idyllic and pristine destination for wonderful snorkeling, diving, sailing and undisturbed lazing on the deserted beaches.

One of the most spectacular sites is the famous Misali Island. This island is covered with forest, and lies off the west coast of Pemba Island. Misali Island is surrounded by crystal clear waters and offer a breathtaking, 9 km ring of coral reefs. Allegedly, the hideout of Pirate Captain Kidd. Misali Island offers one of the best diving locations in East Africa, with over 42 types of coral and 300 species of fish, including barracudas and manta rays. No wonder it’s highly appreciated by both divers and snorkelers. Nowadays, Misali Island is a protected area.

It’s possible to take a PADI diving course at our accommodations.

Pemba Island is the habitat of the rare ‘flying fox’ (a bat), many species of birds and a vibrant marine life.
Common animals include turtles, vervet monkeys, birds and tropical fish. 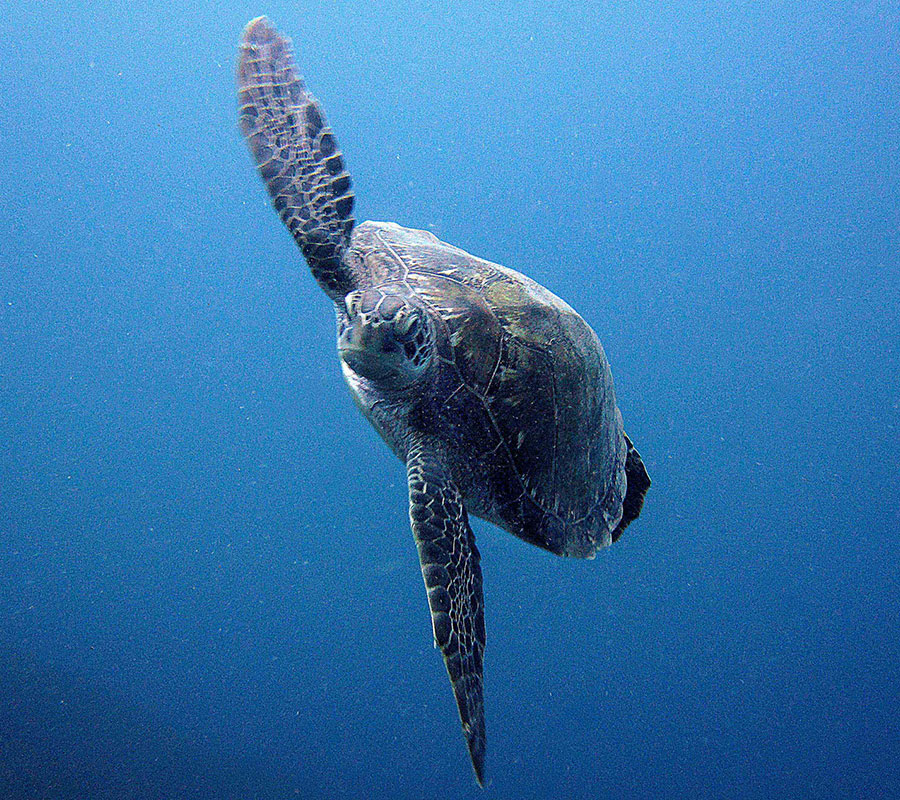 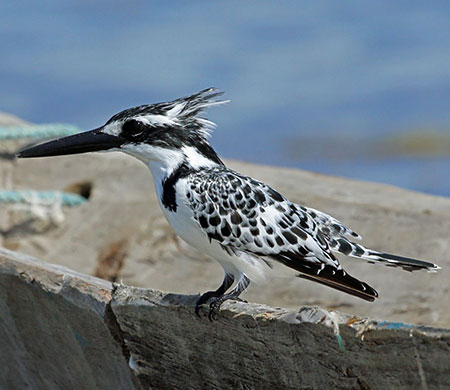 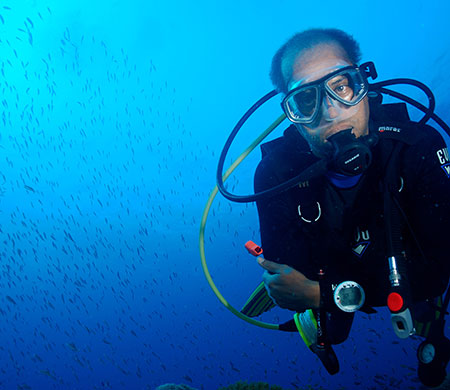 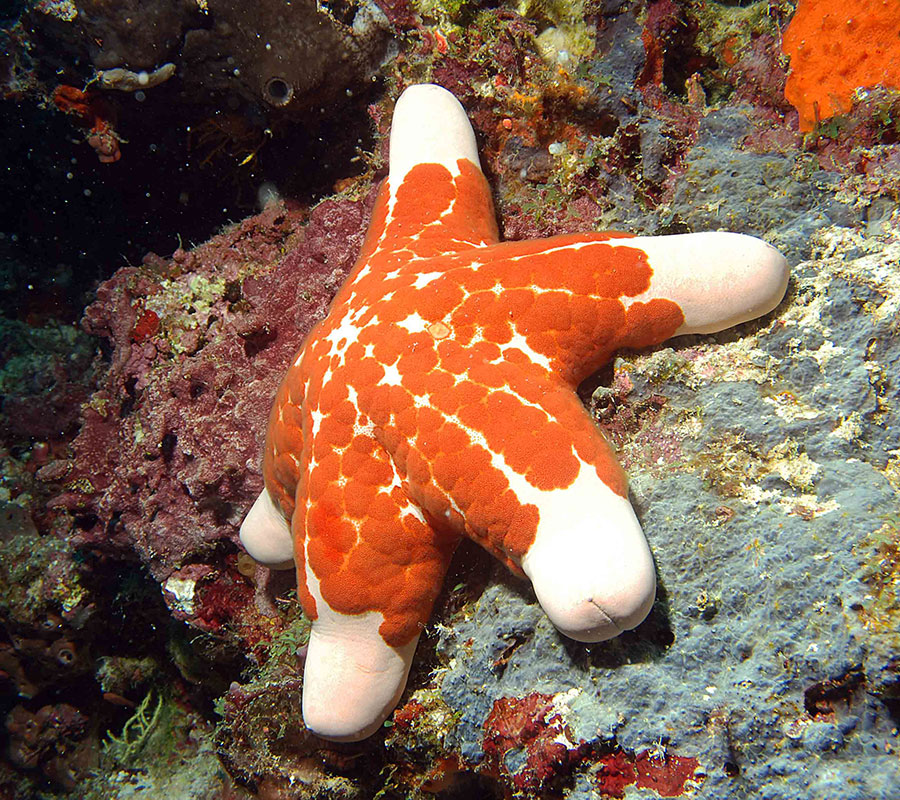 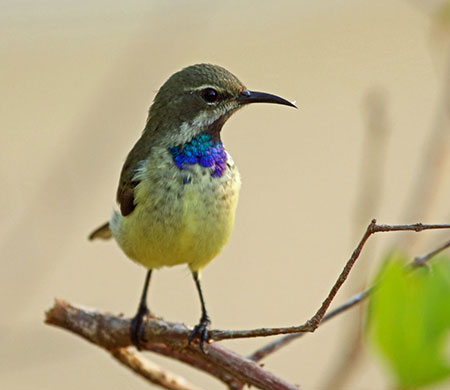 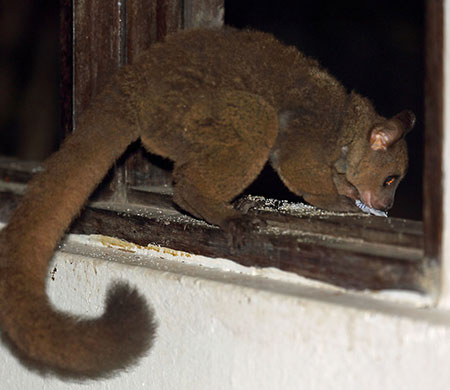 Imagining yourself on Pemba Island yet?

The number of properties on Pemba Island is very limited.
Our properties have been selected with great care and attention: small scale, hospitality and quality are paramount.