The Udzungwa Mountains have countless unique plants and picturesque villages and are the habitat of a number of rare monkeys.

An intriguing destination, away from the beaten track.

Udzungwa Mountains National Park is a beautiful wooded park and the habitat of various monkeys, including the rare Iringa Red colobus and the Sanje crested manga bush.
Because of the villages, markets and plantations, this is a pleasant change when combined with other safari areas.

The landscape in Udzungwa Mountains National Park includes both a tropical rainforest, a mountain forest, the miombo forest (Brachystegia), grassland and steppe. There is an altitude range of 250-2.576 meters (the Lohombero Peakrugged hiking).

Mountain peaks rise up from the rainforest. From there, you have a view of the Nyerere National Park and even on the coast of the Indian Ocean on a clear day.

On the way to the park, you drive through the Kilombero valley: a beautiful area with sugar cane plantations and typical Tanzanian villages on one side and the overgrown, wooded slopes of the Udzungwa Mountains and the impressive Sanje waterfalls. A bad road, but the dazzling area is worth it!

Products
Rice, corn and sugar cane are grown in the Kilombero valley. Besides, there is a large rubber plantation, where tours are given.

Udzungwa Mountains National Park has a warm and temperate climate and is a wonderful destination, especially in our summer.

March to May:
Most rain falls in April. It is approximately 13 degrees at night and 22 degrees during the day. Many hiking trails are not accessible.

June to September:
In Udzungwa Mountains National Park this is the “cool” period. There’s little rain and the temperature is around 9 degrees at night to around 21 degrees during the day.

October to December:
The precipitation is rising again, it is the hottest period. The temperatures are around 25 degrees during the day.

January and Februari:
The temperature drops slightly, to an average of 23 degrees during the day. Precipitation varies.

2. The Udzungwa Mountains are home to over 400 bird species, 2,500 plant species (of which 25% unique) and 6 species of primates, including the Iringa red colobus and Sanje Crested mangabey. It has the second largest biodiversity of Africa’s national parks.

3. There are several authentic and picturesque villages in the area.

4. Hondo Hondo means “hornbill” in Swahili. This bird has the Udzungwa mountains as its home area. Every evening at sunset they settle in the trees along the edges of the rainforest. Their striking appeal echoes in the Kilombero valley.

5. Biodiversity is largely due to the constant climate of the area over millions of years, giving species a chance to evolve.

6. From the low-lying Kilombero valley to Lunhumbero Peak, there’s continuous forest. This makes it one of the few places in Africa with such a large continuous rainforest.

Right from the entrance of the Udzungwa Mountains National Park, you can take impressive and instructive walks.

A great area for hikers and lovers of pure nature.

Because the park has no roads and is accessible only by foot, everything in Udzungwe Mountains National Park revolves around hiking, trekking and mountaineering.
You can take beautiful walks in the park, varying in time and difficulty: from one hour to multi-day and challenging tours, deep into the mountains.
The Udzungwe mountains are a must for lovers of pure nature, birds, butterflies and dense forest. Along the way, the guide tells interesting stories about the (medicinal) use of trees and plants.
The most popular hike is the 4 hour climb to the top of the breathtaking Sanje waterfalls (170 m). Swimming in the waterfall plunge pools is allowed.

Mang’ula is a picturesque, rural, Tanzanian village. The village is located at the foot of the slope of the Udzungwa mountains, where the soil is fertile. Plenty of water comes from the mountains throughout the year. Like most villages, the center is a bustling and chaotic mess of small dukas (shops), mechanic workshops, rice mills and colorful market stalls. This area is characterised by its lively shopping fronts, red earth of bumpy roads and vivid forest green of the mountains in the background.

Wandering from the main road, life changes into a sleepy, shady and rural. Children playing and cycling dominate the scene. Women call the daily news to their neighbours while mowing the maize or sorting rice.

You can enjoy excellent mountain biking trails from Hondo Hondo Tented Camp. Unfortunately there are no trails in the National Park itself, but the valley offers a lot of beautiful biking areas with many attractions.
You can combine cycling with other activities such as a village tour, a visit to the rubber plantation and a canoe adventure.

Freestyle is also possible in the Kilombero valley, through sugar plantations, local shamba (farms) and open bushland. Cycling is generally easy, as the valley is usually very flat. However, it can be quite wet in some areas, so be prepared for a muddy adventure!

Udzungwa Mountains National Park is home to the largest population of rare monkey species, the gray sengi and many bird species around the Kilombero valley.

Common animals include the Mangabey monkey and the hornbill. 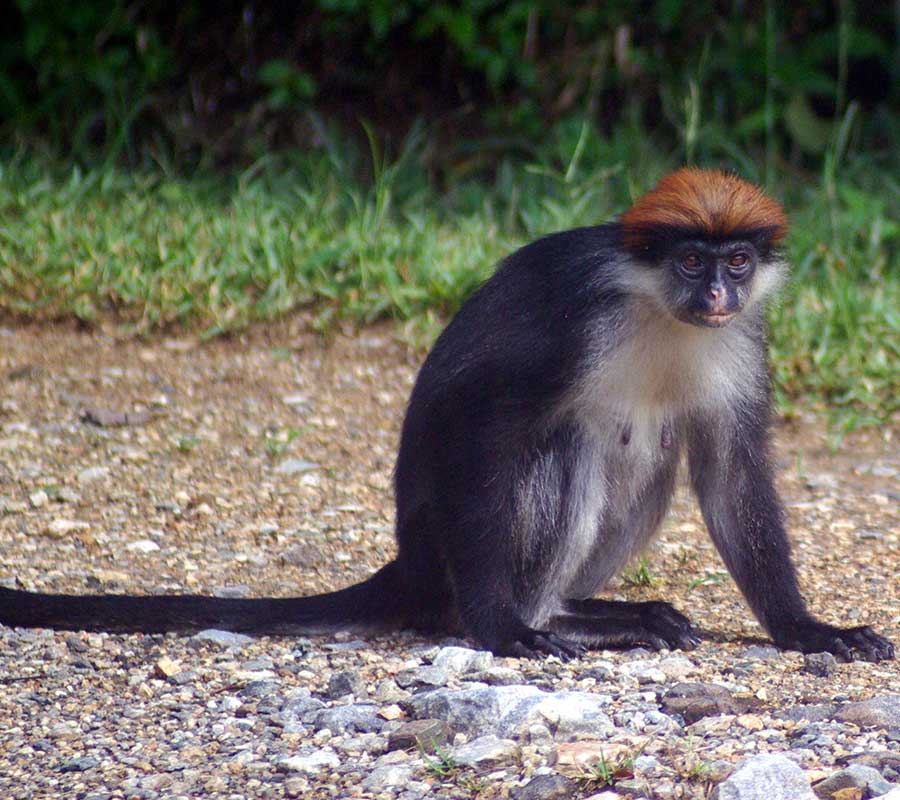 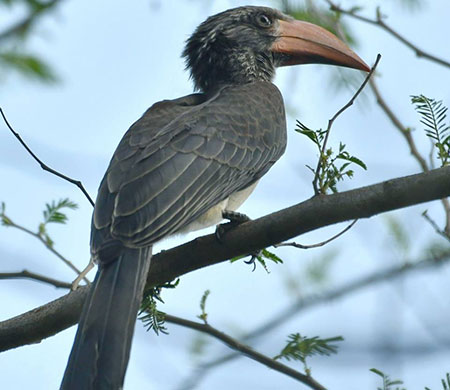 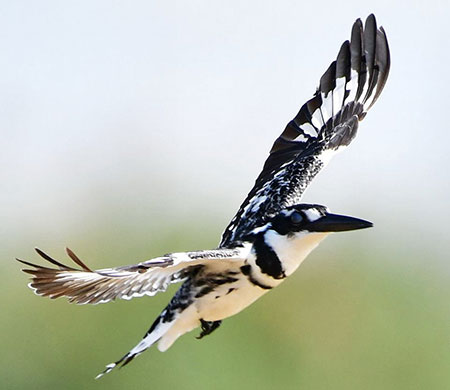 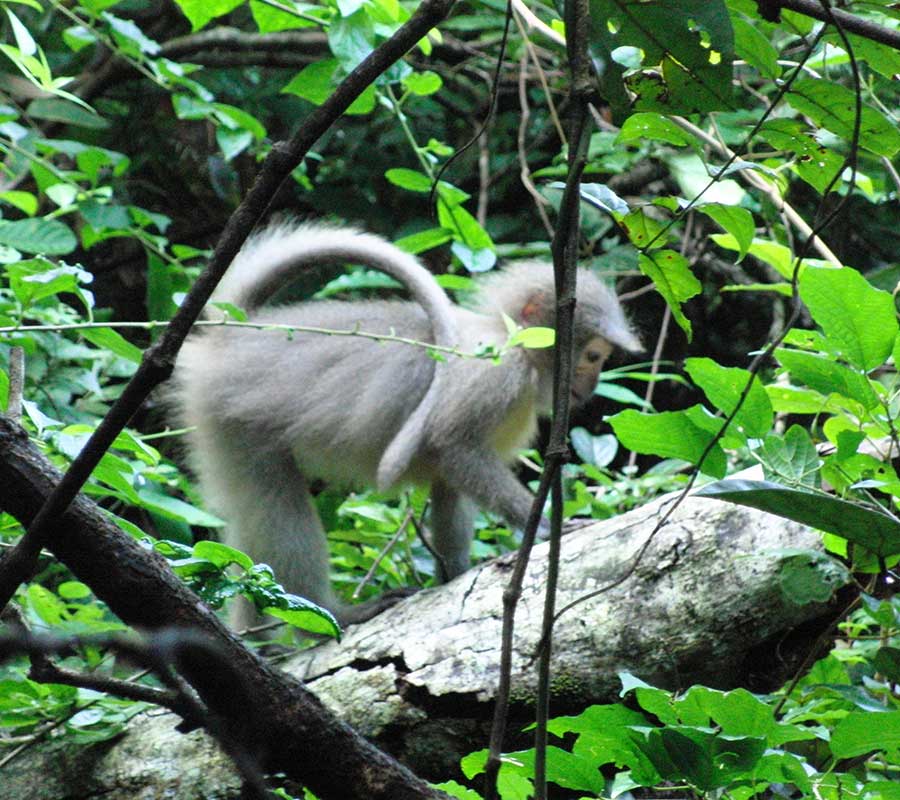 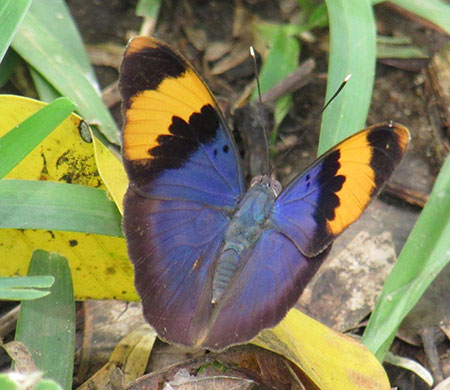 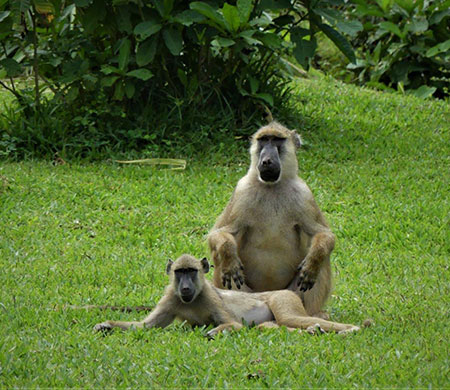 Imagining yourself in Udzungwa Mountains National Park yet?

Simple but charming lodge on the edge of the park.

The Hondo Hondo lodge offers fantastic views towards the fresh green wooded slopes of the park and is a good start to spot rare monkeys while walking.

Udzungwa Mountains National Park, South Tanzania
Tented lodge, Half board
€ 74 to € 137 pppn (half board)
Welcome to Explore Tanzania