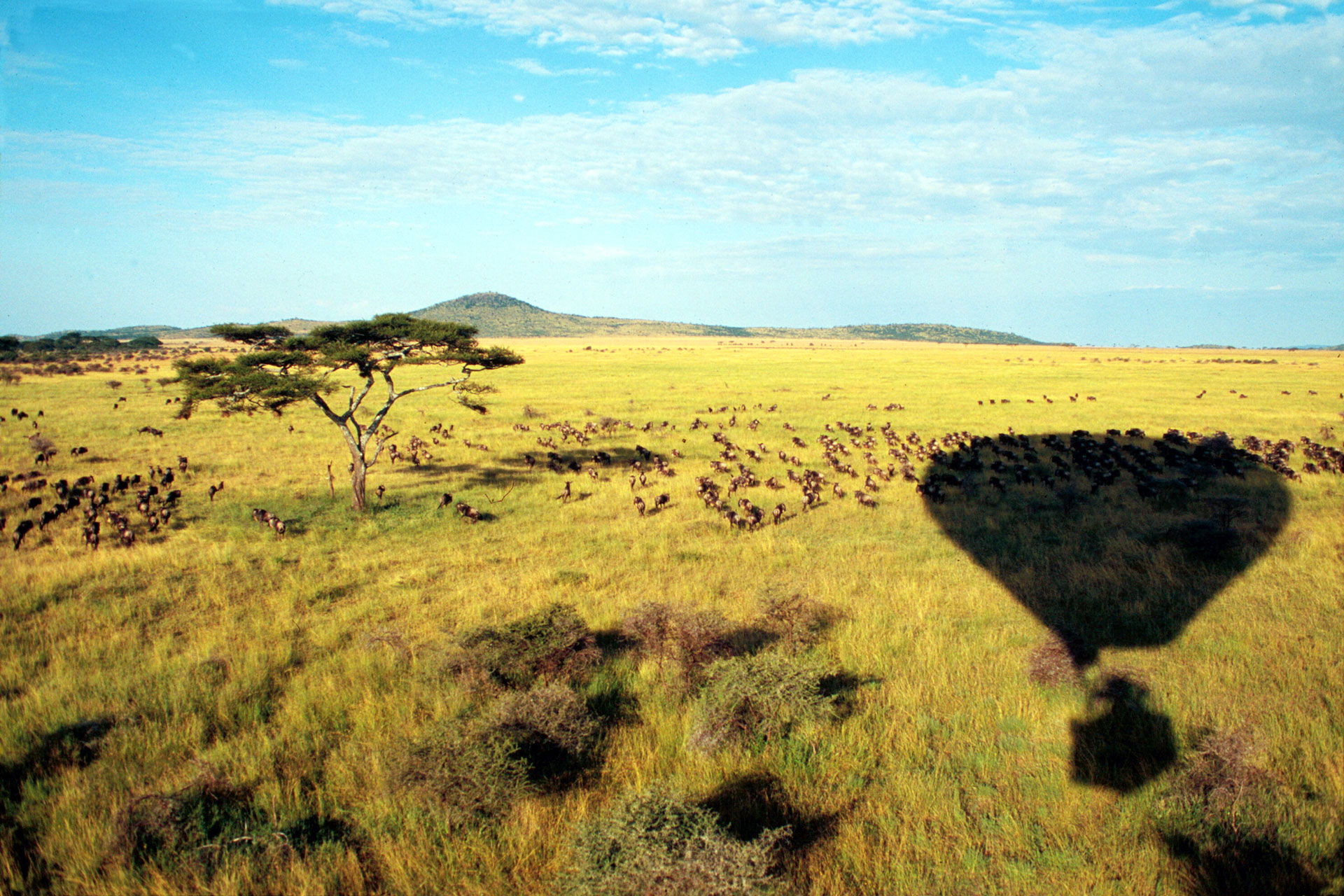 On April 8, 1994, almost 30 years ago, according to many, the most beautiful Imax film ever was shown; Africa The Serengeti. Spectacular images and views of the vast Serengeti National Park in Tanzania and Kenya. Millions of wildebeest, zebra and antelope in migration in search of fresh grass and water with the biggest predators […]

Film tip: JANE (2017) is definitely worth your time to see. JANE is an incredibly beautiful and deeply romantic film about the early years of Jane Goodall; the very first researcher into monkey behavior in the wild (in Tanzania). Beautifully captured in warm and tender images by her great love, the Dutch nature film maker […]