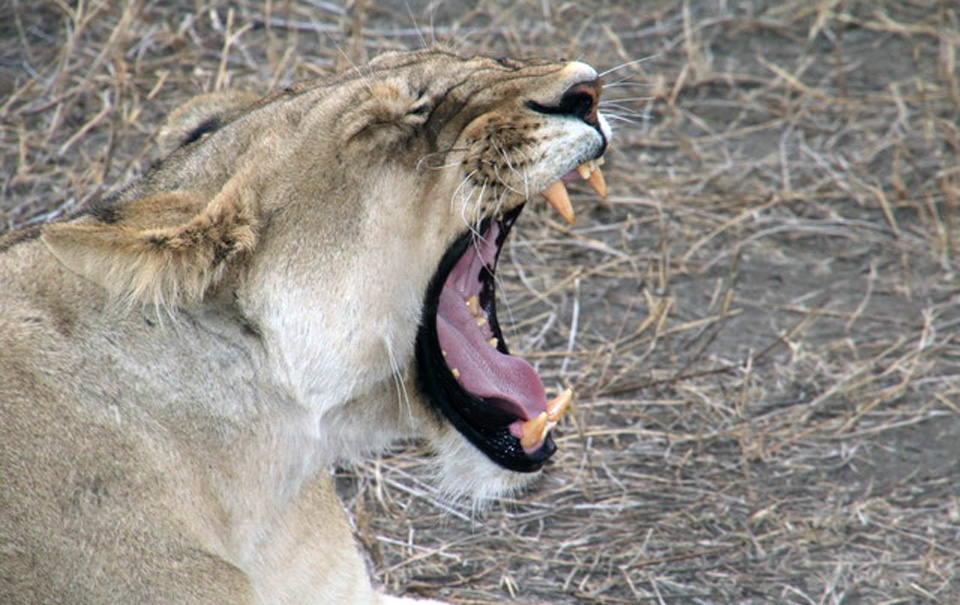 We enjoyed a fantastic safari week in Tanzania, starting at Lake Tarangire and Sangaiwe lodge, then to Ndutu Safari Lodge in the Ngorongoro Conservation Area and finally ending up in the northern part of the Serengeti! How lucky we were with our guide Emmanuel, who took all the time to show us the special things; The Big […] 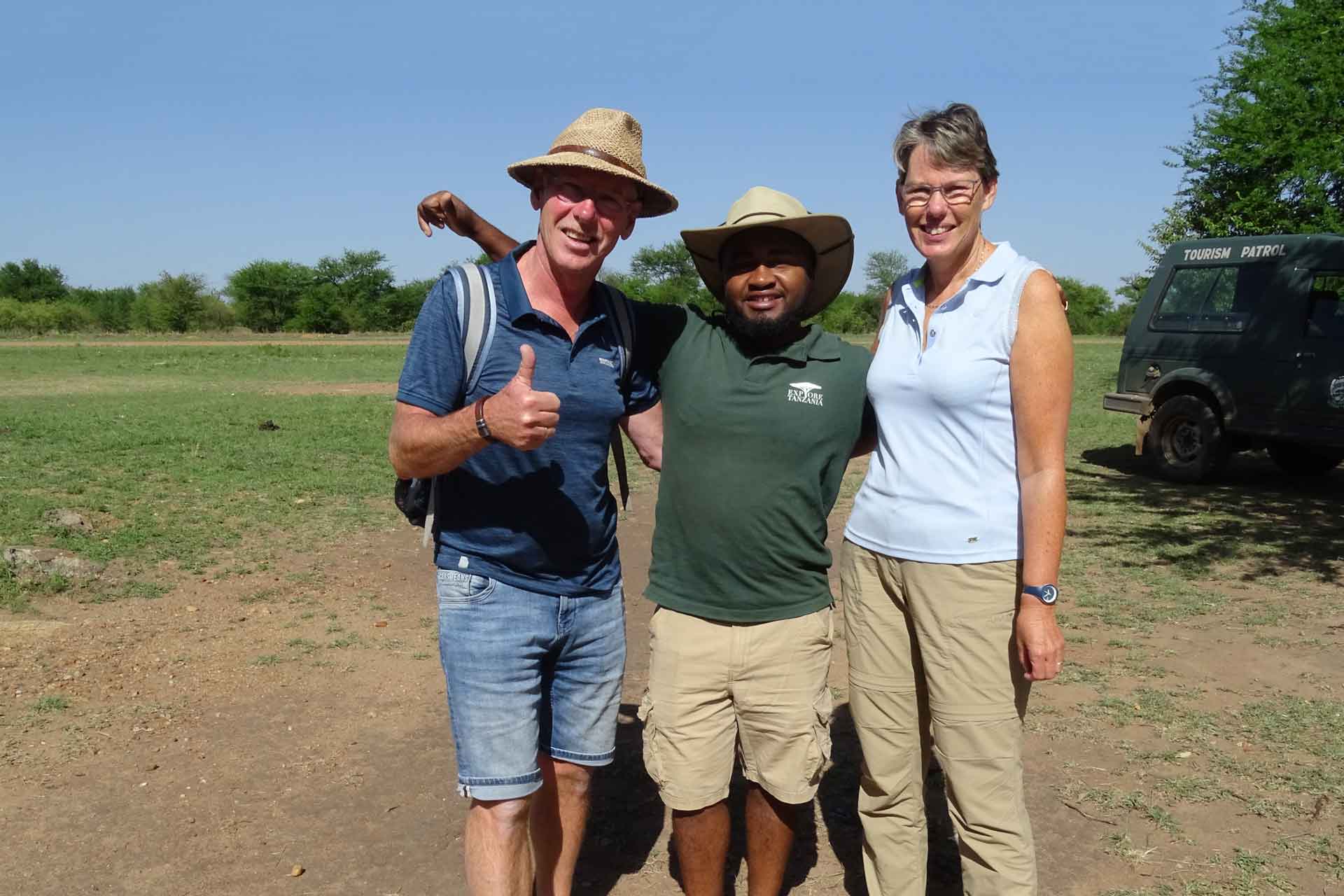 Safari North Tanzania and Zanzibar What a wonderful journey we have had, which started with Marjolijn, when she set out a wonderful journey for us. Monday September 12, 2022 it was finally time, after being postponed twice. It was a little stressful at Schiphol, but after four hours of waiting and walking we could still […] 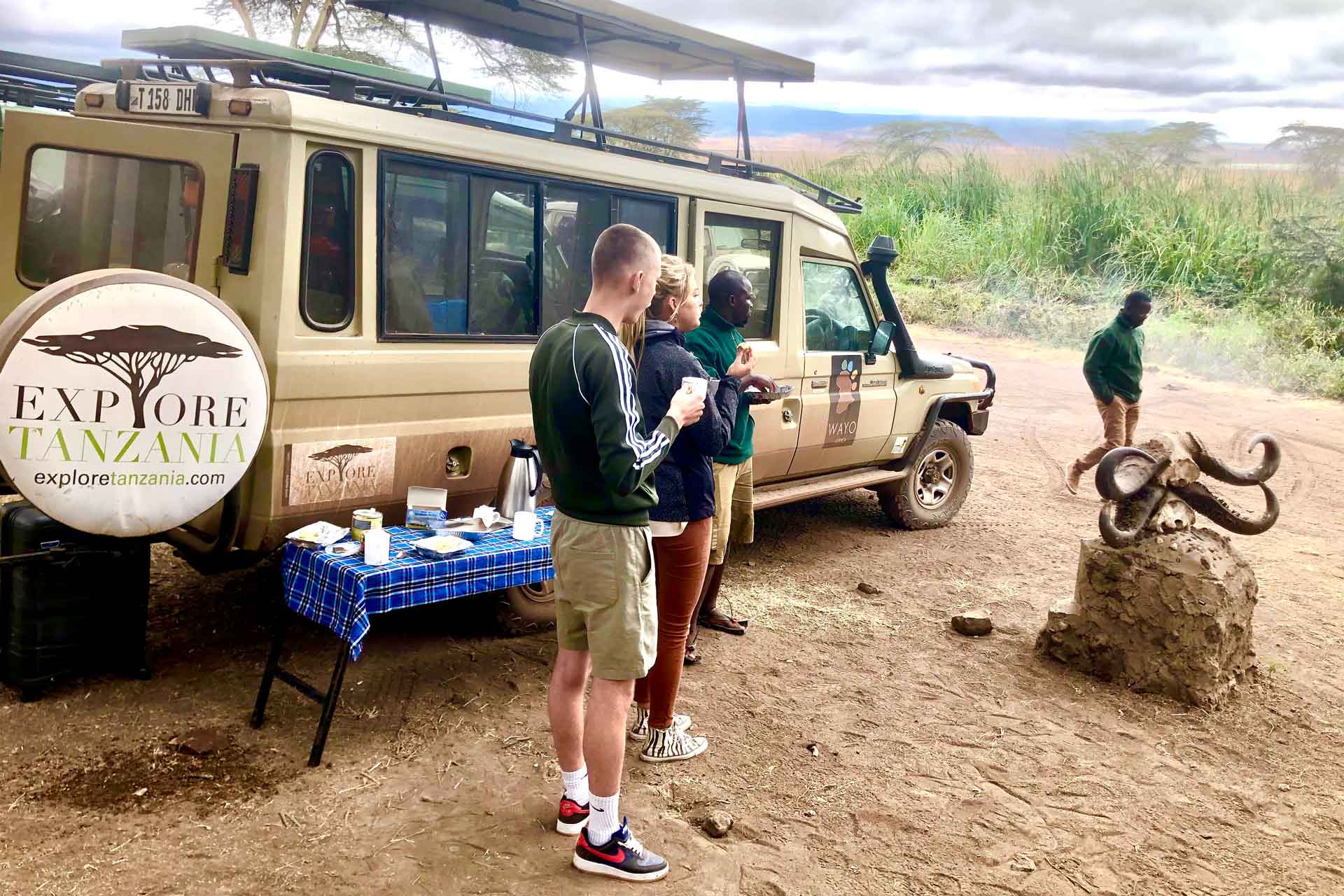 After a night at the Outpost lodge our seven day safari started from Arusha. On the way there it was very nice to see the environment change and to see the first zebras already among the groups of cows of the Maasai. The safari started in the Tarangire National Park. It was great to spot […] 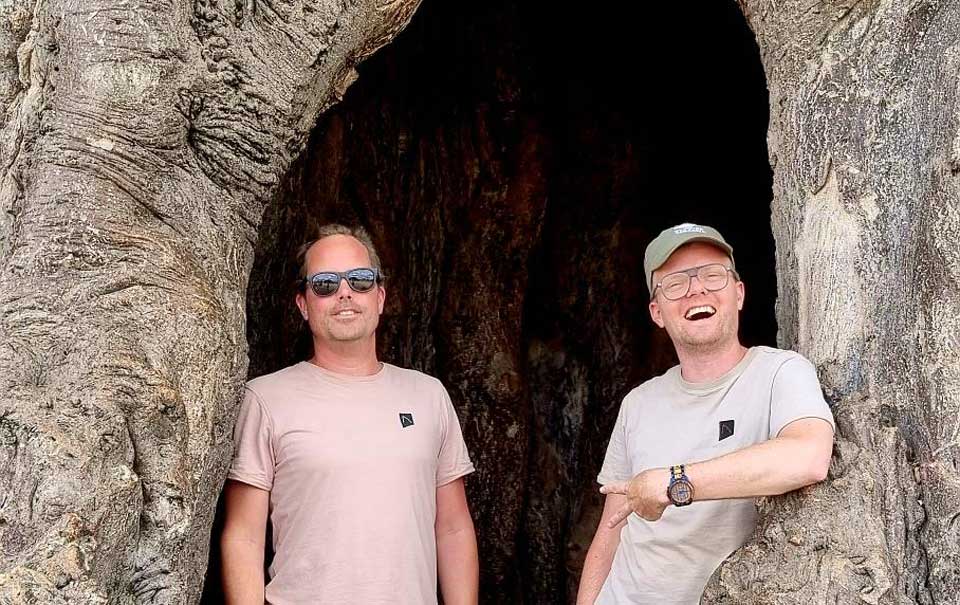 After 2 years of waiting, it was finally time. Our trip to Tanzania finally became a fact. And what a fantastic time we had! Special and perfect accommodations with delicious breakfast, lunch and dinner! (Manyara Secret on 1, but also the Maasai Lodge, the lodge in Arusha and the one at Lake Burungi were TOP!), […] 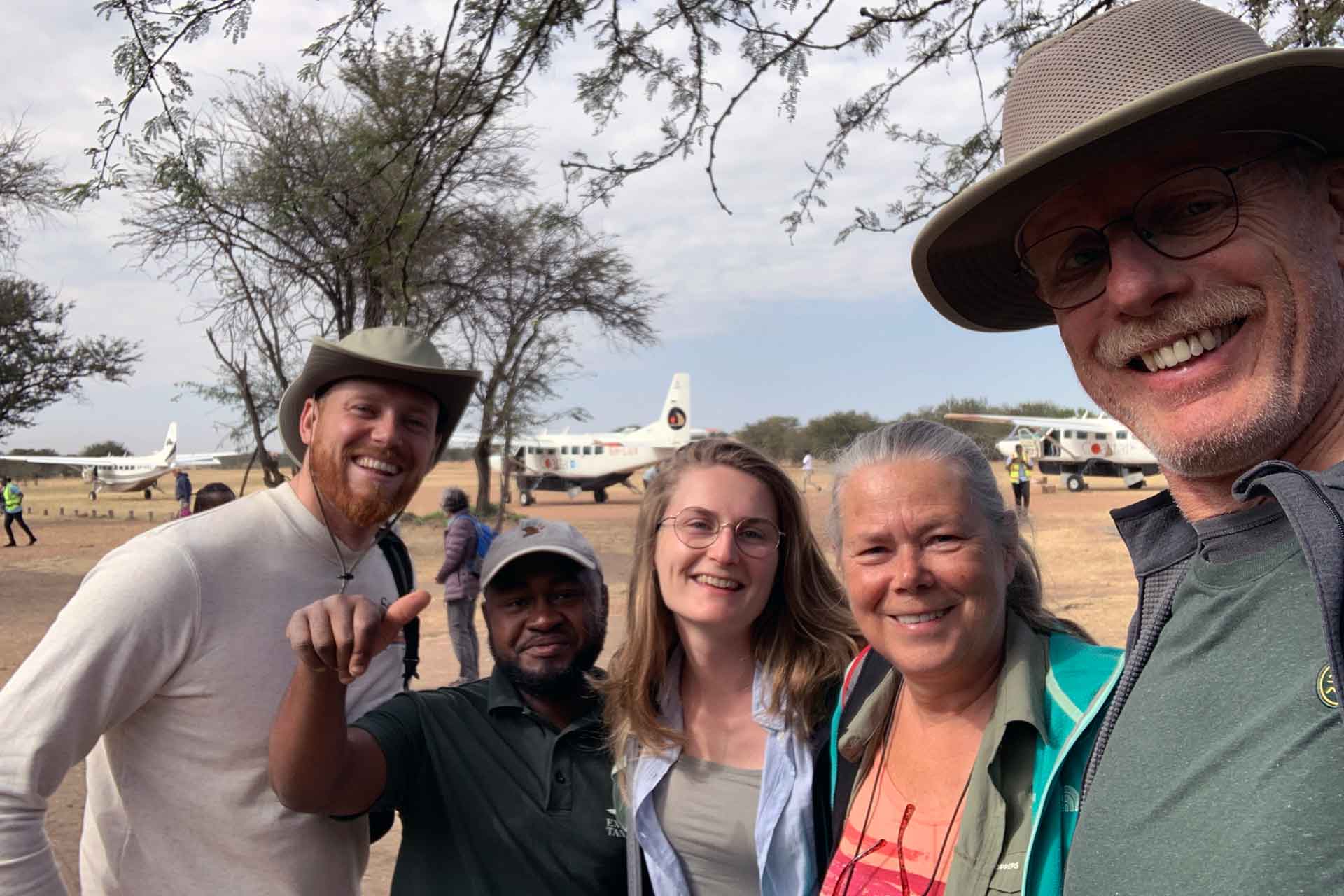 Travel to Tanzania and Mafia Island. After two years of waiting we went to Tanzania, on July 9th. We avoided the crowds at Schiphol by booking with Luxury Airport Services, which meant that we were through security and customs within 15 minutes, a relaxed start to our trip. After a good flight we arrived at […] 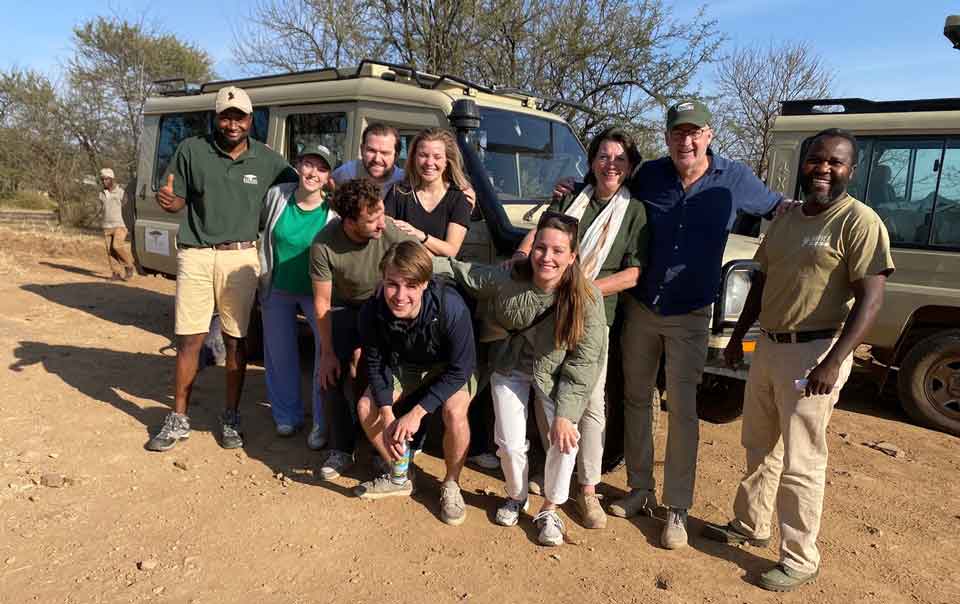 On Thursday 7 July we will leave for Tanzania with our three children and their loved ones. An unprecedented journey for us. Despite all the reports about crowds at Schiphol, we go through all checks without much delay. We fly to Zanzibar where two drivers are waiting to take us to our first place to […] 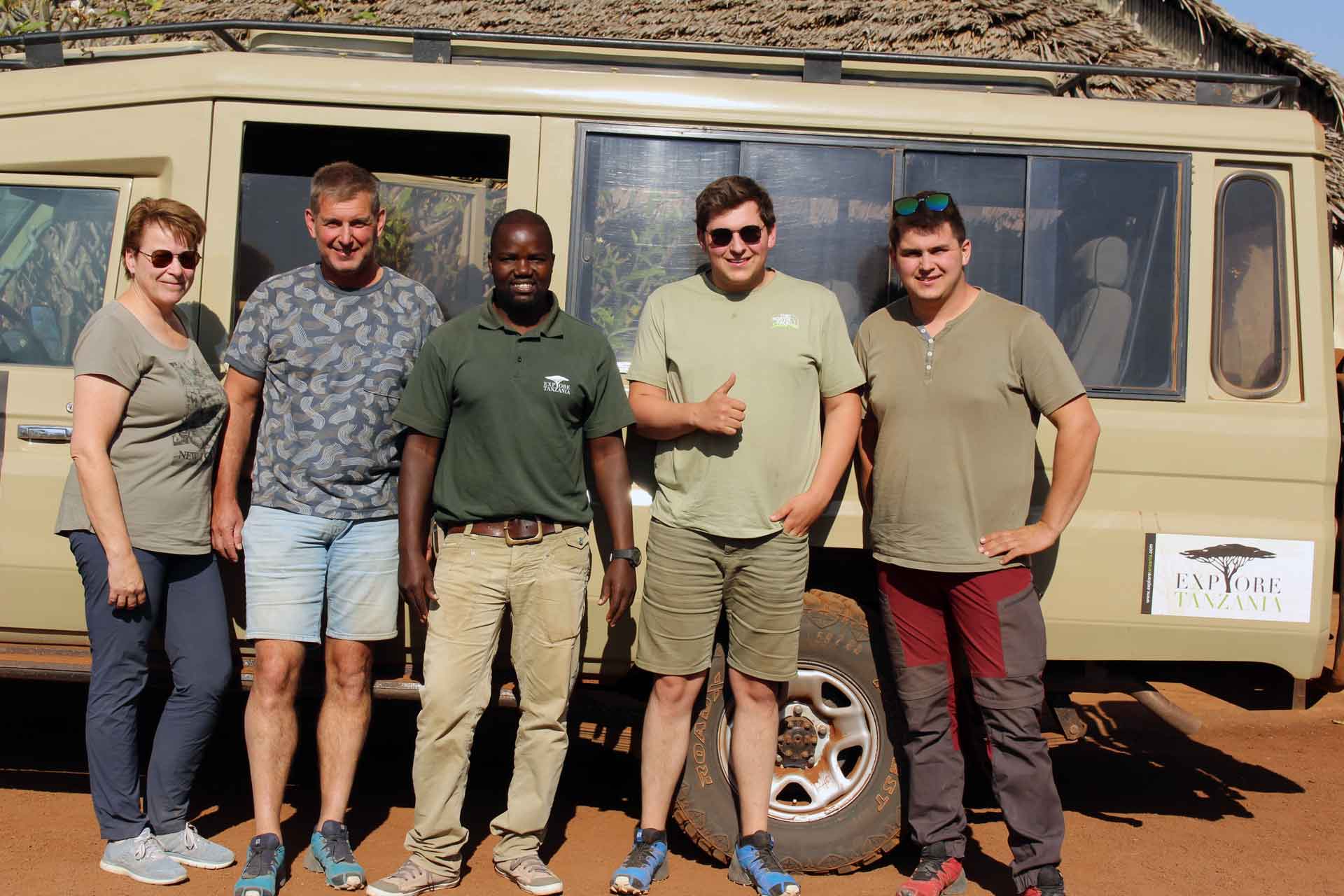 To stay in the mood: Asante for an unforgettable trip. What a fantastic 2 weeks we have had. Everything was right and was arranged down to the last detail. The lodges were just right, nice and small with super friendly staff and after a long safari day a drink and bush TV. Beautiful. The setup […] 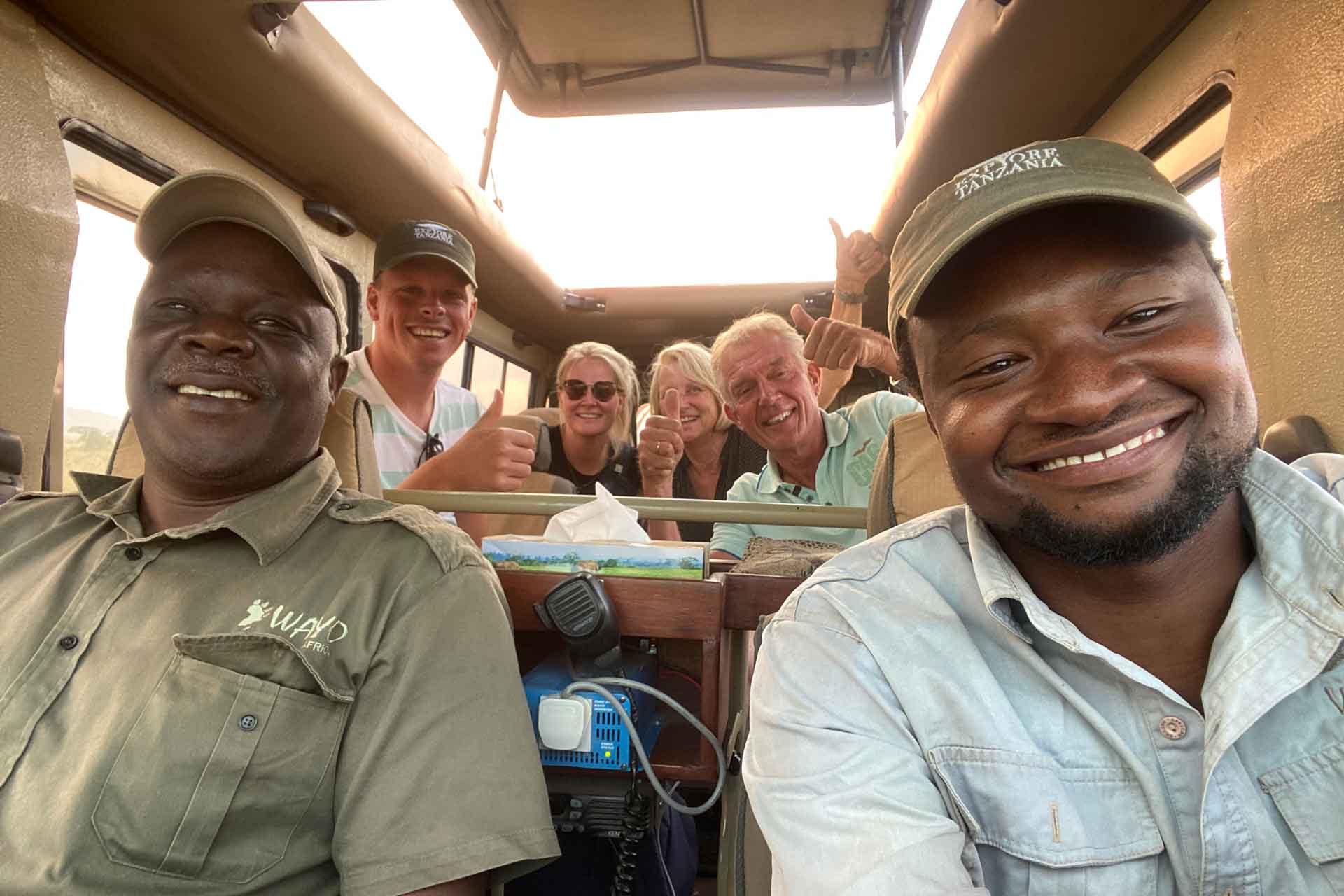 Our trip to Tanzania and Zanzibar left an indelible impression on us. A previous safari has taught us that it is very difficult to put into words how breathtaking such an experience is. This was confirmed once again in Tanzania. Like so many travelers, our trip started chaotic because the situation at Schiphol is simply […] 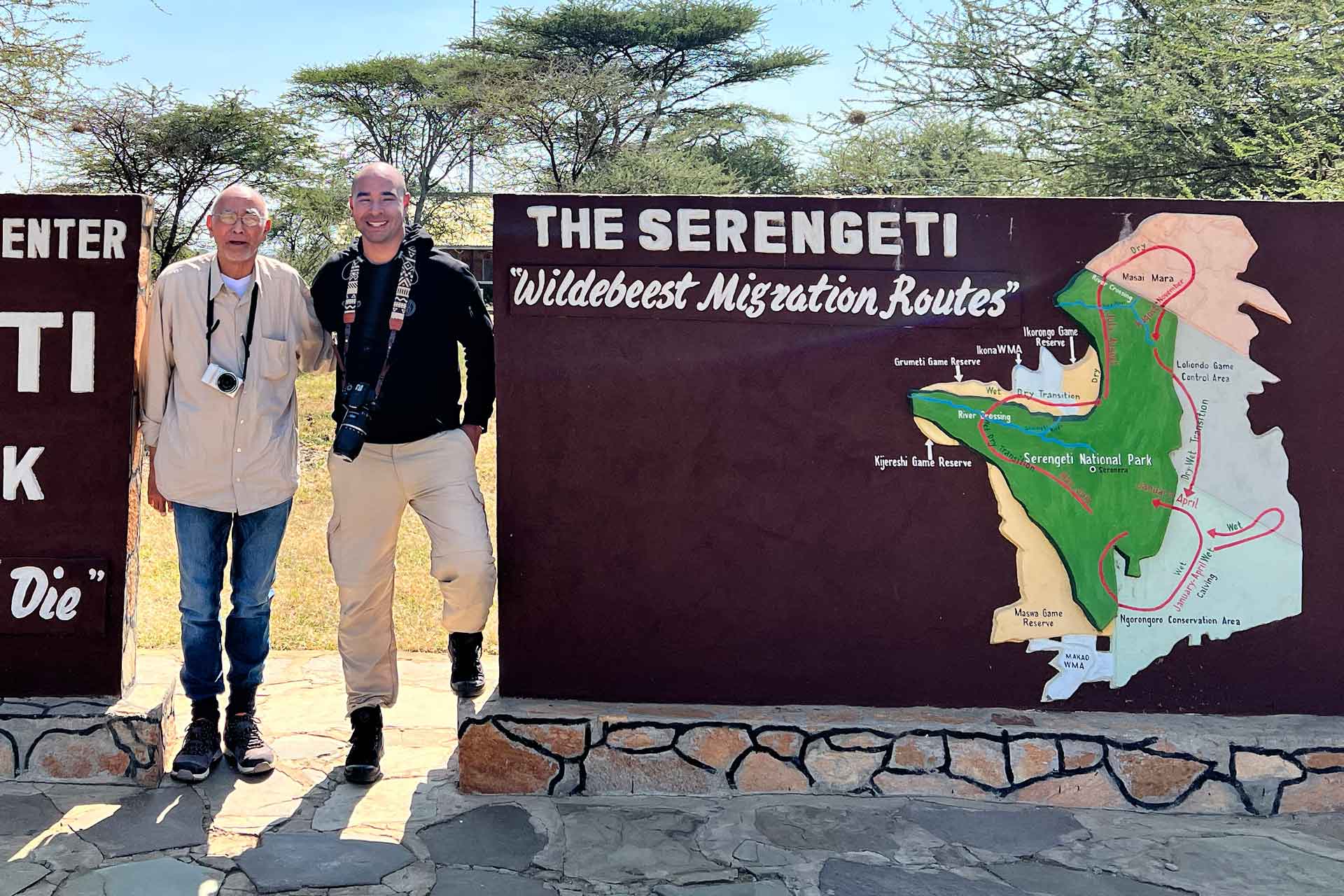 I remember well that my father (70 years old) used to always watch National Geographic. As a little boy I found the nature movies very boring, but as I got older I started to appreciate it more and soon “safari” ended up at the top of my bucket list. Although my father was always fascinated […] 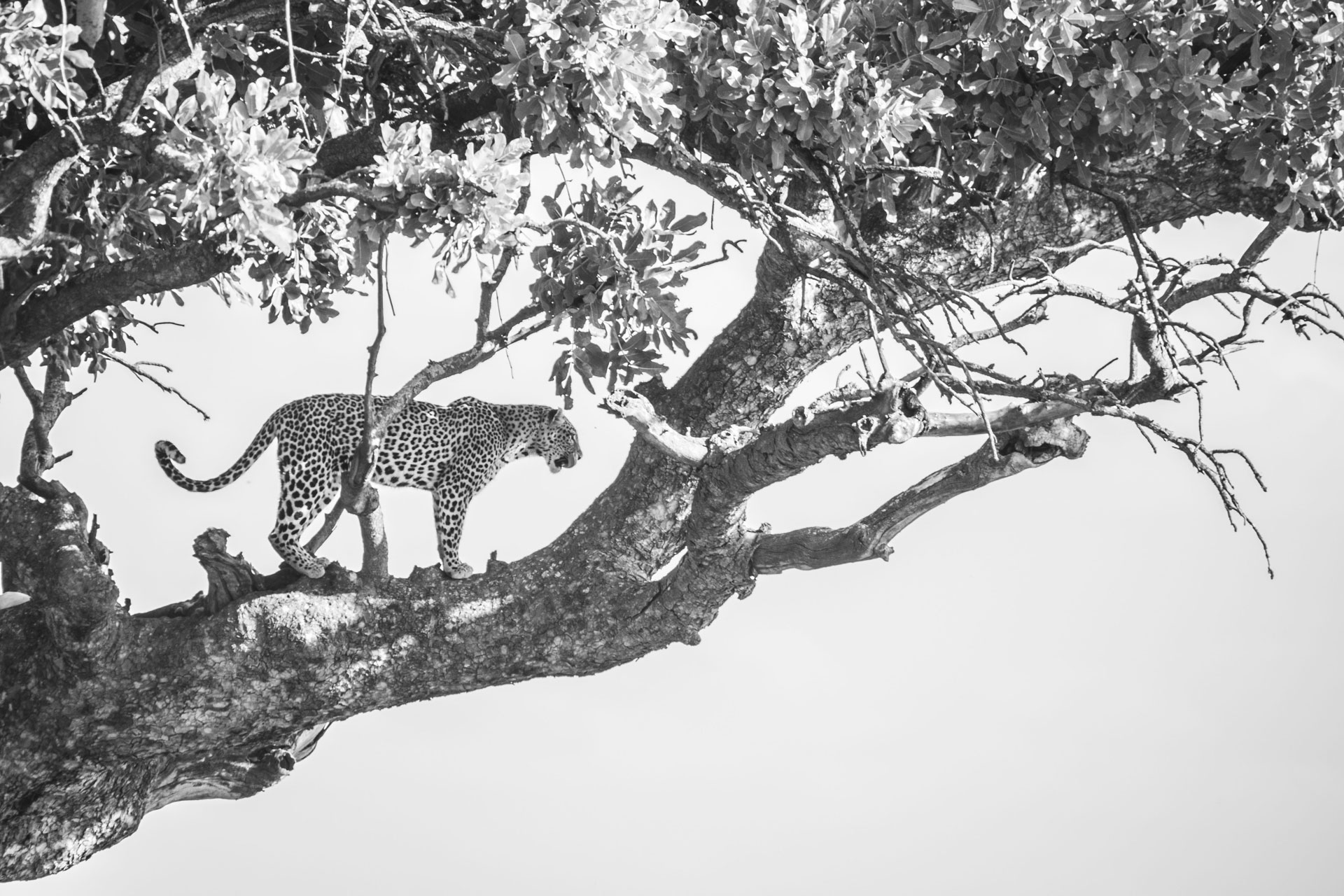 Awesome! That is our opinion about Explore Tanzania and Tanzania summarized in one word. For the people who would like to read a slightly more extensive report: We had a click with them from the first moment. After a first proposal elaborated by them, we would have liked to make some adjustments and these were […]