My wife and I go on safari regularly. Despite – or because of – corona, we again felt a great urge to go. Tanzania allows tourists and the risk of becoming infected there is undoubtedly much smaller than in the Netherlands. However, it turned out not to be easy to book a trip. Fortunately, I ended up on the site of “Explore Tanzania” by Marjolijn Pronk. And then it went quickly. On October 6 the first contact, a week later everything was booked and confirmed and on November 3 I was in Dar es Salaam with my wife and son (1 of 4). 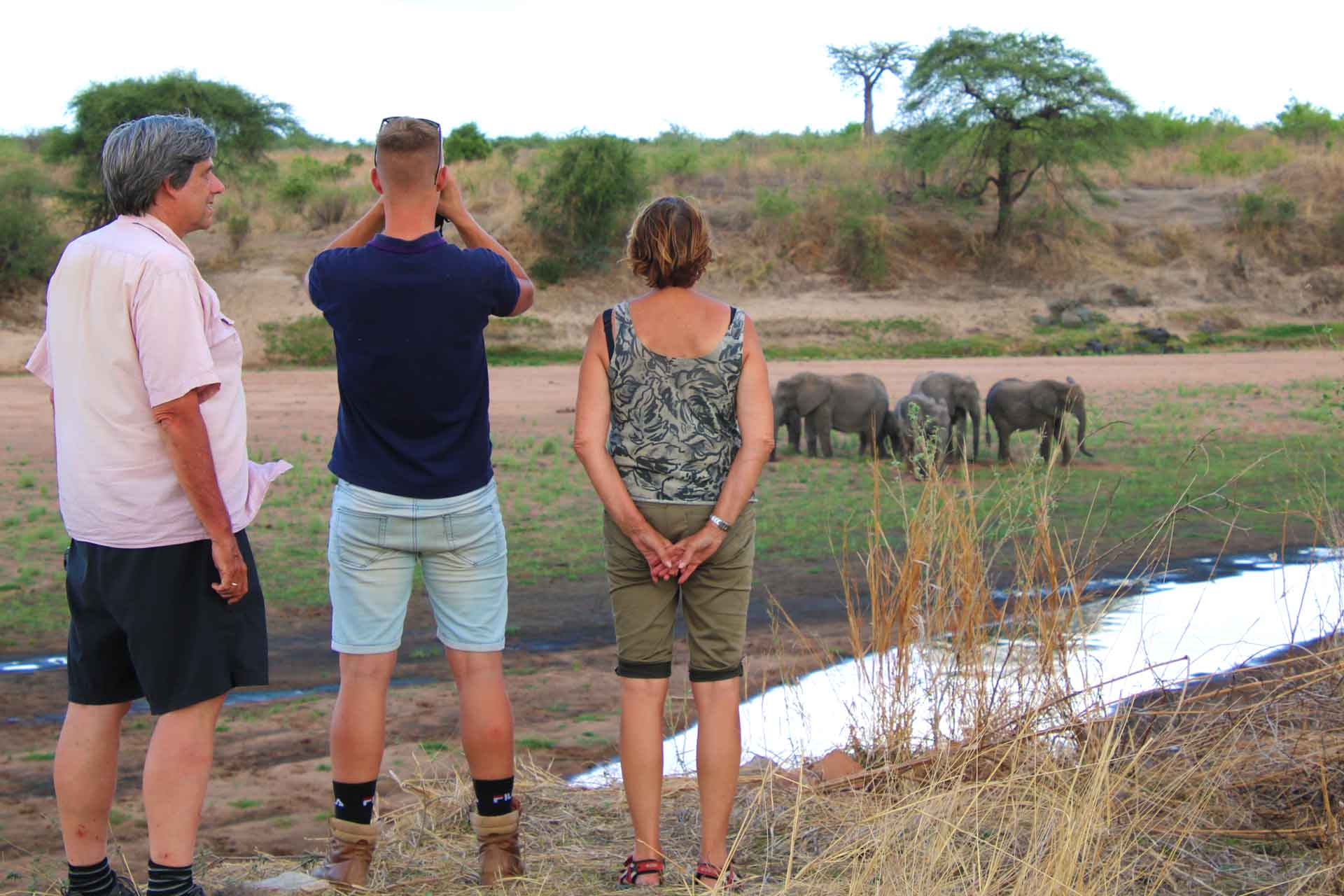 The trip was plannes in consultation with Marjolijn. We had already been to the (beautiful) parks in Northern Tanzania a few times, but never in the South. So that had to happen now. And turned out to be a success. First 3 nights Selous, followed by 2 nights Mikumi and finally 4 nights Ruaha. Patrick was a great guide / driver. It’s always amazing how well some people can spot animals! And we saw a lot. Elephants, lions, buffaloes, a leopard and cheetah, but also many other special things. 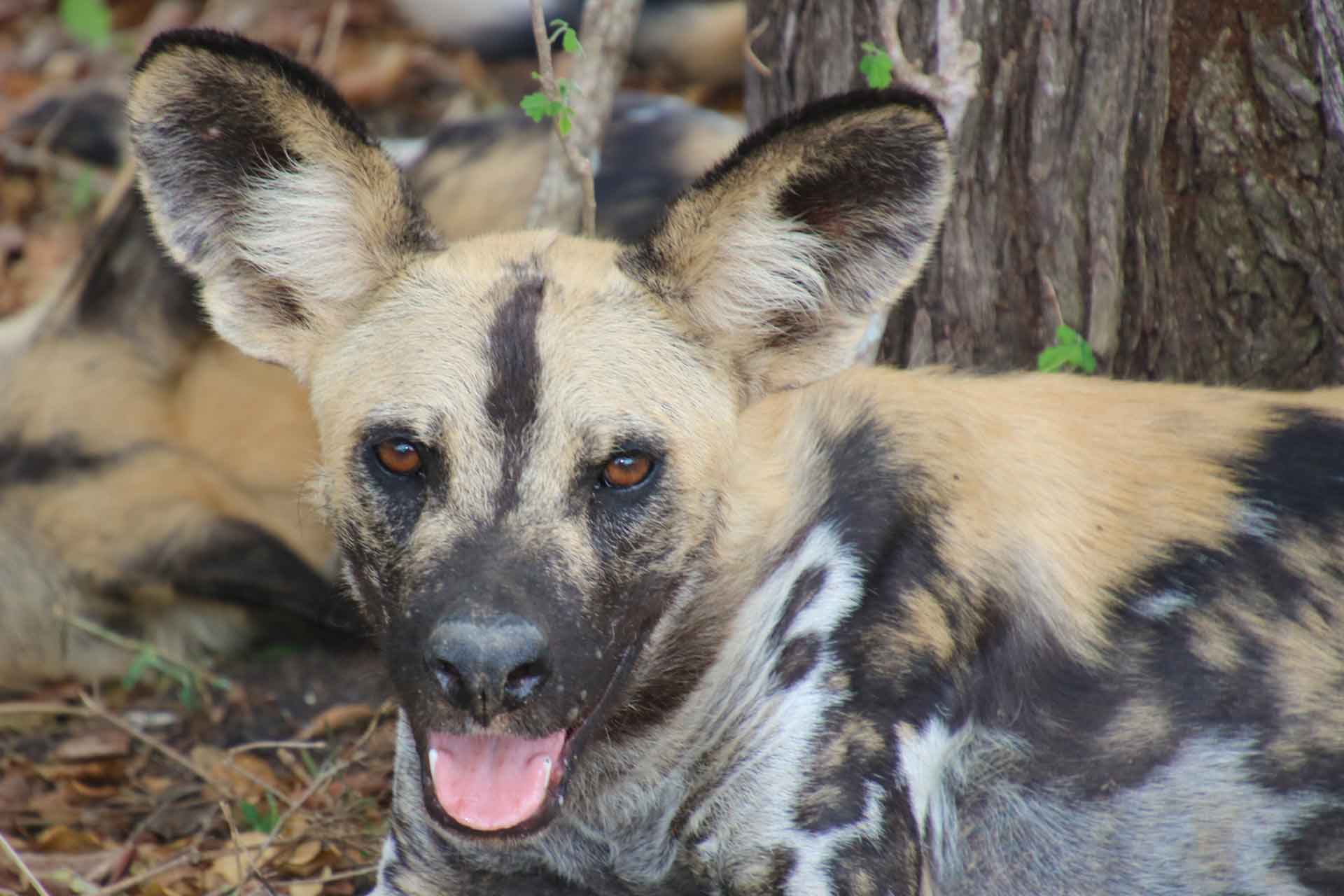 Such as wild dogs, a giant owl, bat eared foxes, etc. Highlight was boat trip in Selous with an incredible number of crocodiles (and many more). But we will never forget Mdonya Old River Camp in Ruaha, with elephants, impalas, baboons, mongoose and giraffes between the tents during the day and lions every night around the tent and even a kill of a lion 7 meters away from the tent. We also find the advantage of always having your own land cruiser with driver / guide. You can go out every day for as long as you want. For us, this means every day lunch on the go (sometimes breakfast too) and every day a 10-hour game drive and just standing (the roof can go / lifted) and enjoy. 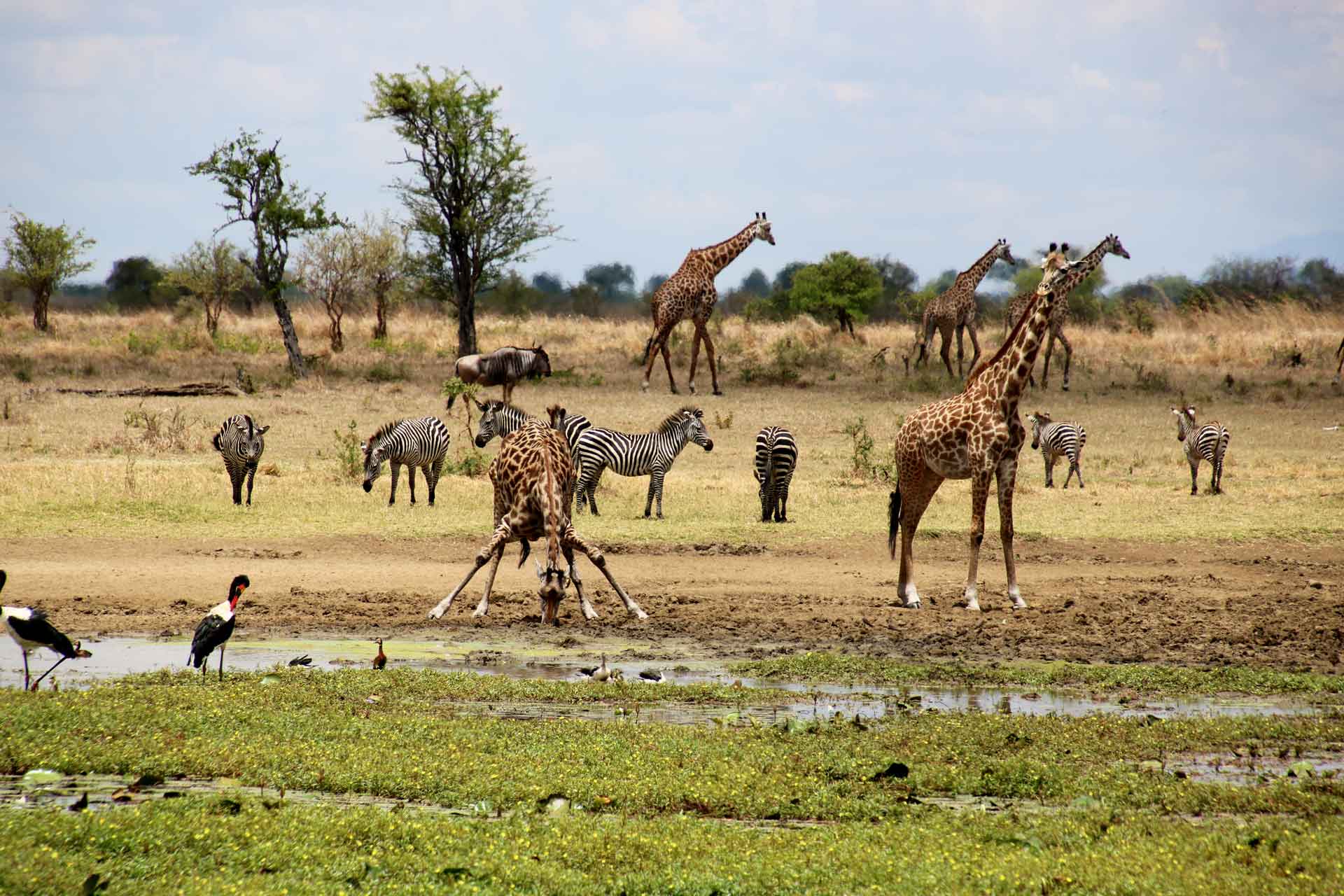 And yes, hardly any other tourists of course. 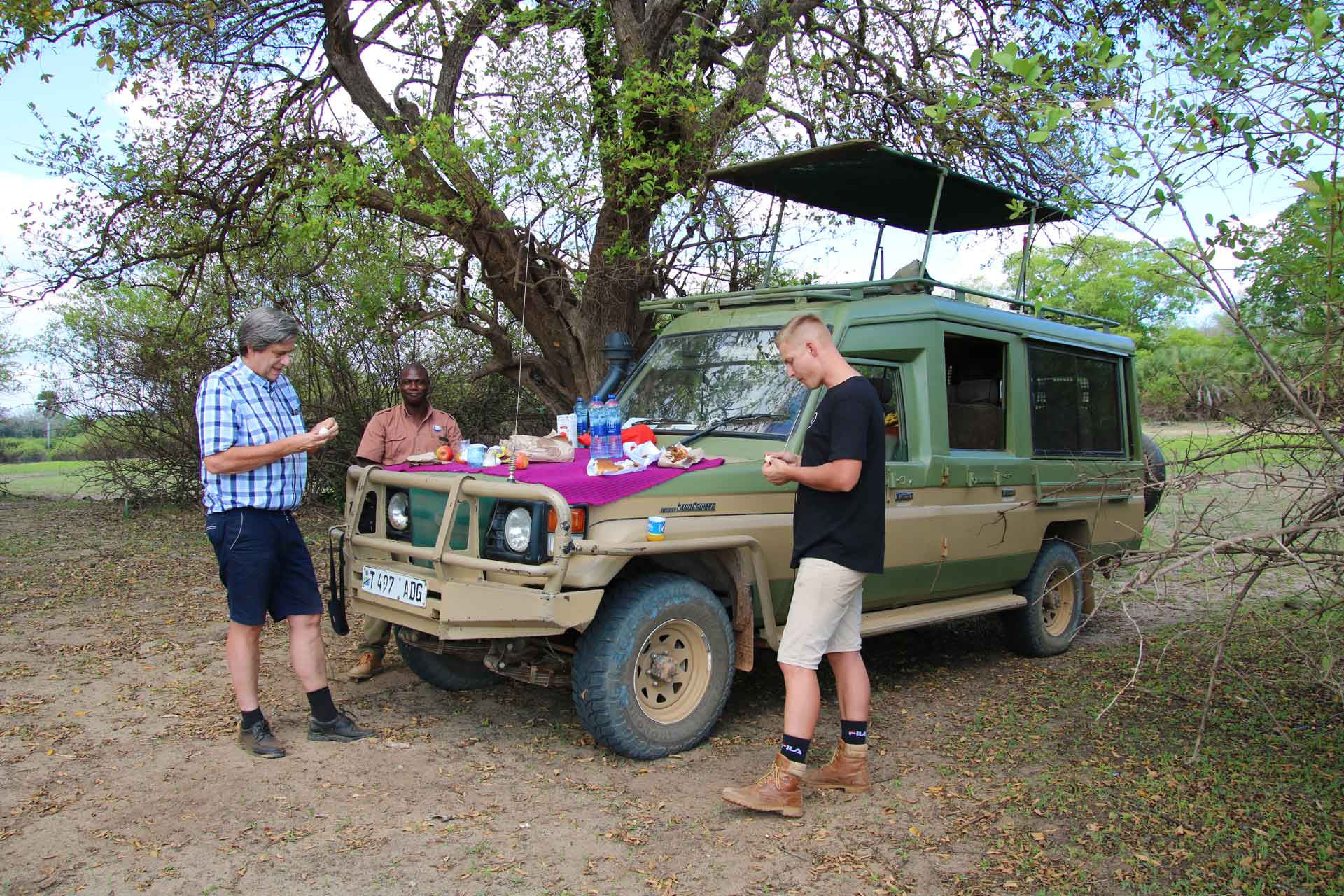 A disaster for the lodges, but great for us. I was worried it would be a bit uncomfortable to be the only group in a camp. But that was not the case at all. The care was fantastic and we felt like God in Fr ….. South Tanzania.

Marjolijn, thank you for organizing and making this trip possible.