Tanzania has approximately 52 million inhabitants and over 120 tribes that live together peacefully. Tanzania is a safe and politically stable country, with very friendly and relaxed people.

Due to the large ethnic differences, the Tanzanian culture is very diverse. During your trip, it’s possible to get acquainted with these different cultures and to familiarised with the Tanzanians in an authentic way. Such as Maasai (Ngorongoro, Lake Natron), Sukuma (Mwanza), Chagga (Moshi, Kilimanjaro), Hadzabe (Lake Eyasi) and Hehe (Iringa). Because we’ve lived in Tanzania for years, we know the non-touristy places that are super nice to visit. 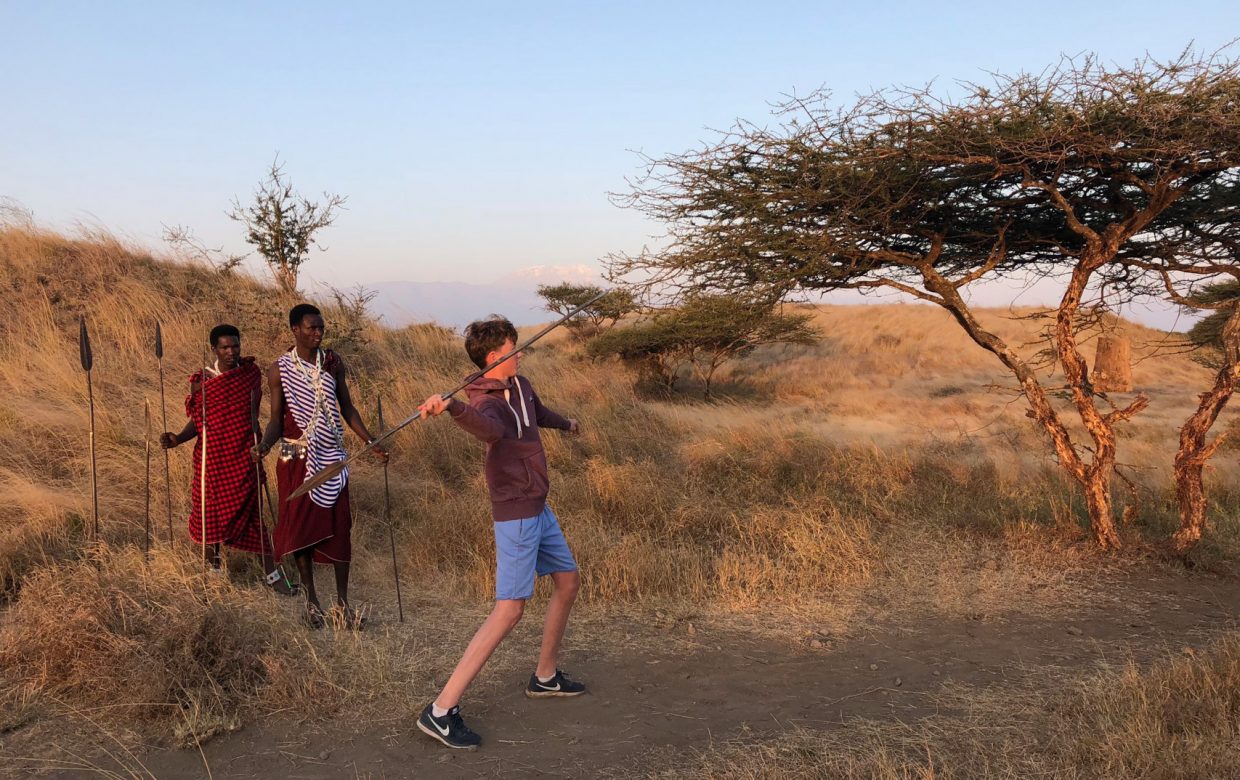 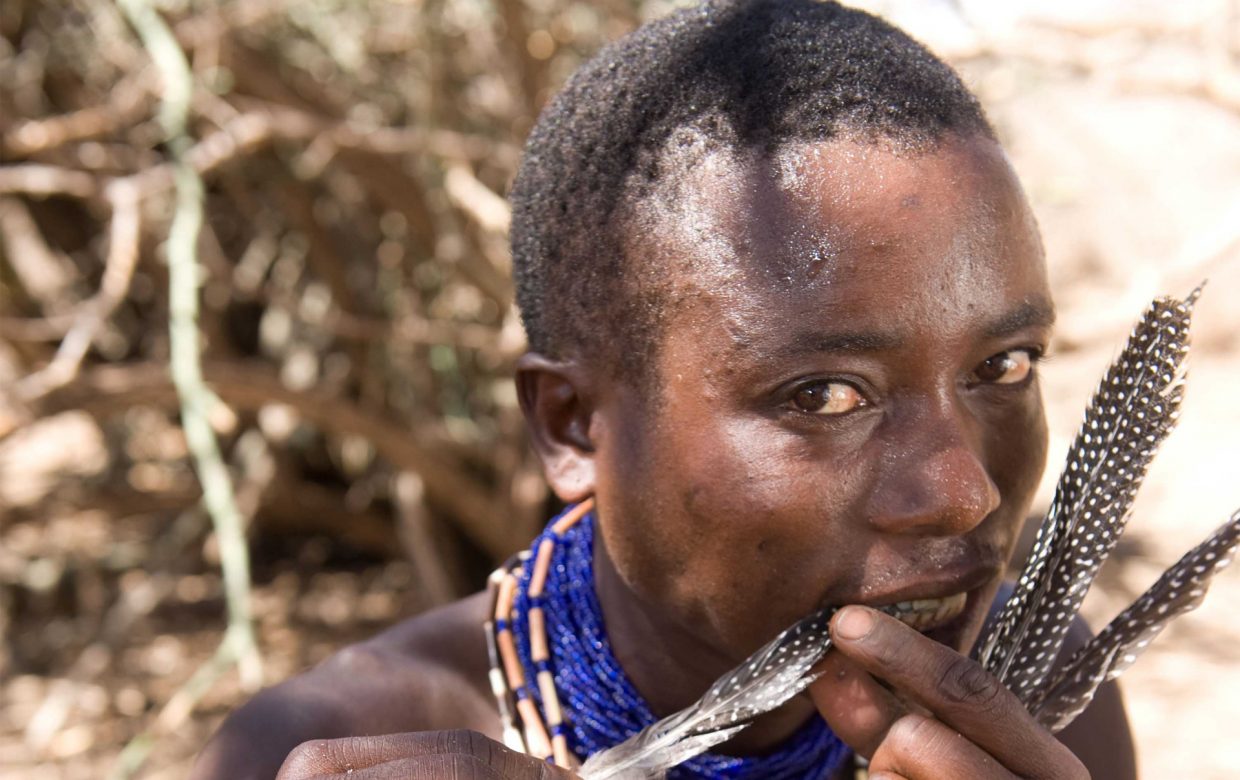 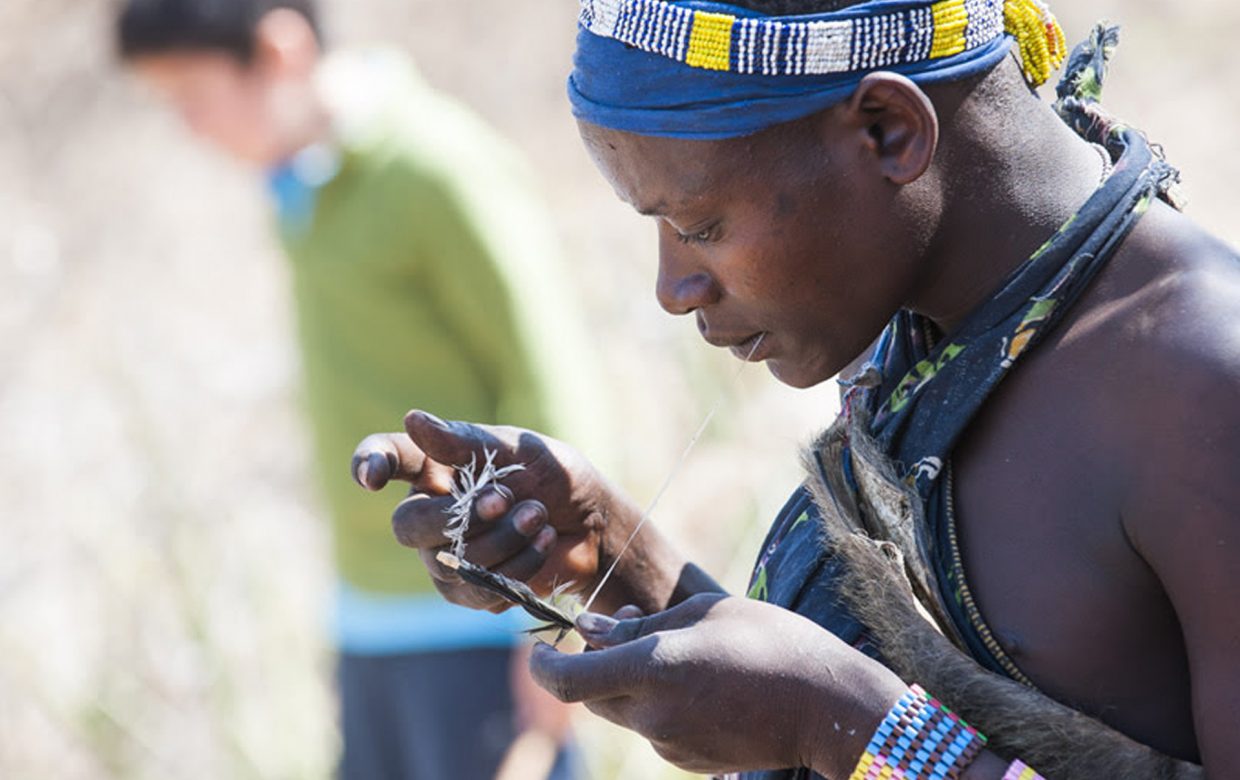 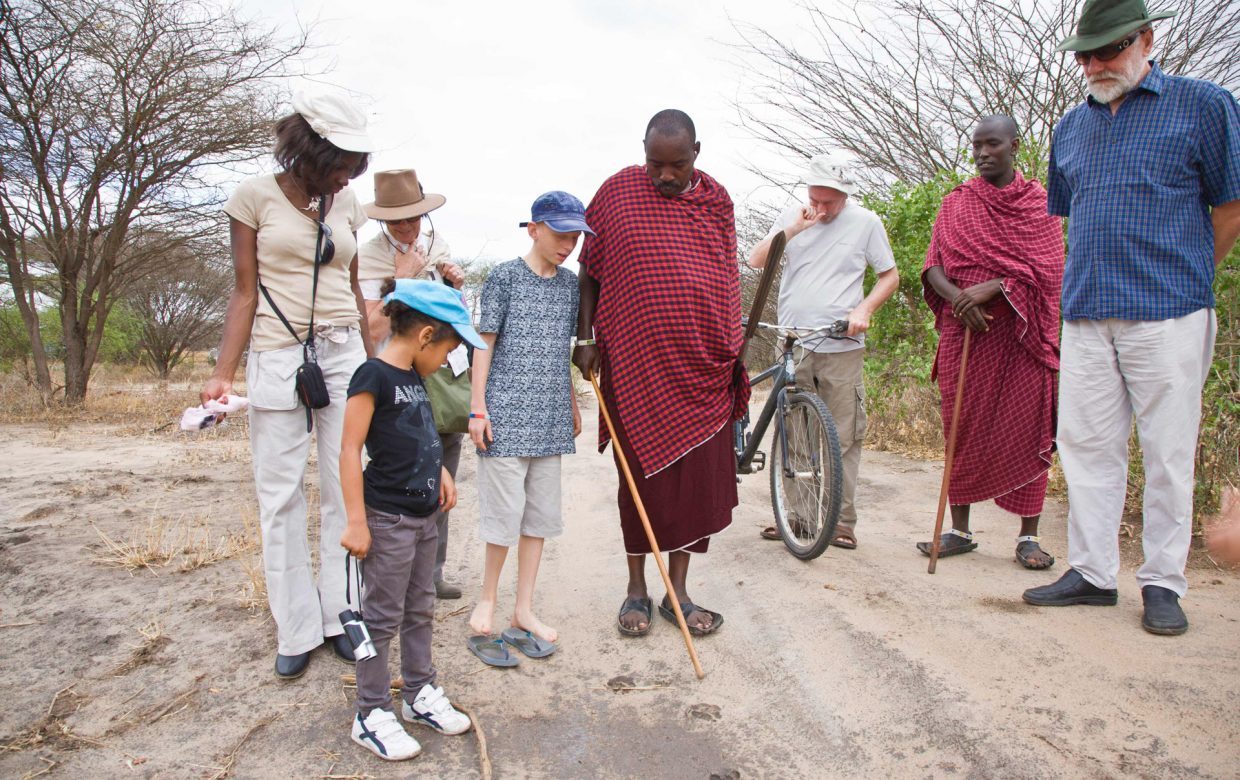 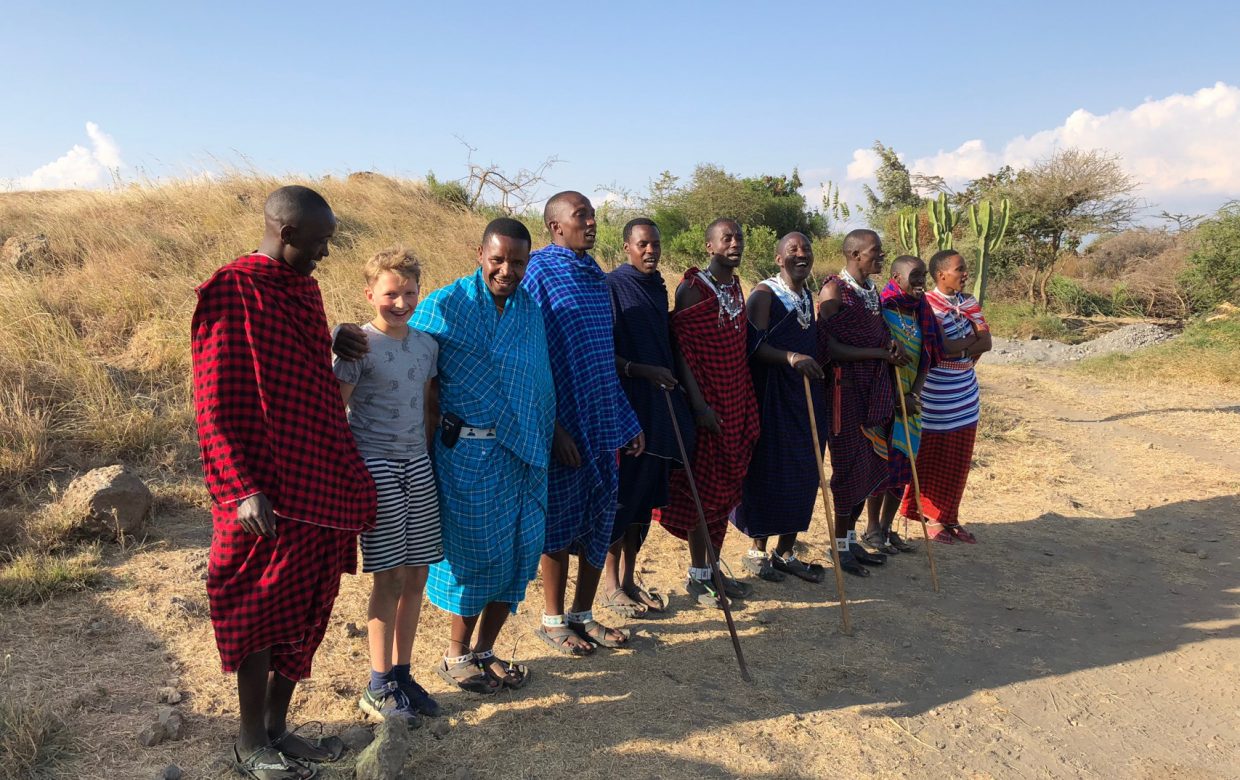 There are multiple possibilities to get acquainted with the Tanzanian culture.

Origin
The Maasai are Nilotic in origin. A (semi)nomadic people who migrated from the Nile region to Tanzania in the 17th century in search of fresh grass for their herds. They know no borders and mainly live off herding livestock, mainly goats.

Habitat
In 1959 the Ngorongoro area was protected in order to provide the Maasai with a secure place. These proud herdsmen are no longer allowed to live in the Ngorongoro crater, but they still let their cattle graze there, despite the presence of predators.

Maasai mainly live in Northern Tanzania and especially in the Ngorongoro area and around Lake Natron.

Lifestyle
The traditional Maasai lifestyle revolves around their livestock, which is their main source of food. The measure of one’s wealth is in terms of livestock and children. Their livestock provides for almost all of the Maasai’s food needs.

Maasai live in a kraal they call ‘boma’. Around the corral is a fence of thorn branches to keep the wild animals at a distance. The huts are made of woven branches, the holes of which are filled with manure and mud. Check out or sleep in a Maasai hut yourself!

Characteristic
The Maasai are among the tallest people in Africa, due to their rich calcium diet. But they look even bigger because of their high jumps.
It’s not just random jumping. It’s called ‘Adamu’ and has a deeper meaning; on their slippers (made from car tires) the men demonstrate their strength and endurance.

Future
Their lives are becoming increasingly difficult due to increasing drought. The Maasia are one of the few peoples of Tanzania who have retained most of their traditions, lifestyle and knowledge. Modernization therefore has little effect on the Maasai, but the curtailment of their grazing grounds does threaten their traditional way of life.
Meer over deze brontekstBrontekst vereist voor aanvullende vertaalinformatie
Feedback sturen
Zijvensters

Lifestyle
The Hadzabe live by hunting. Since the existence of mankind, nature has provided them with everything they need. Nature inspires, nurtures and empowers them.

Believes
Their whole lives, all challenges and dreams lie in nature.
These descendants of the original Tanzanian hunters have no formal religion, do not worship and do not believe in an afterlife. They pray to Ishoko (the sun) or to Haine (Ishoko’s husband) while hunting.

From your accommodation you can get acquainted with this tribe and their way of life.

Arusha is a city at the foot of Mount Meru. The center itself is not very big, but there are many villages, hills, coffee and flower plantations around the city.

This is a wonderful area to explore local life and nature by bicycle. You cycle via narrow paths through villages, plantations and farmlands.

Let us know and we will be happy to schedule this activity for you.

Near Lake Manyara National Park is the village of Mto wa Mbu. View this village on foot during a village walk led by a guide from Explore Tanzania. You walk through local plantations and visit for example a local home, factory, bar, school and the market.
You can visit the village on foot or by tuk tuk.

Stone Town on Zanzibar is the old town and the cultural heart of Zanzibar Island. This old center is on the UNESCO World Heritage List. It’s a place full of small alleys, bustling markets, mosques and Arabic houses.
This excursion takes you more through the center of Stone Town where you learn a lot about the history of this special island.

Imagining yourself meeting the locals?